Block diagram of an op-amp

Open Loop Configuration –
In this configuration, the op-amp does not have any feedback. Ideally, it has an infinite open-loop gain(practically hundreds of thousands of times larger than the potential difference between its input terminals). 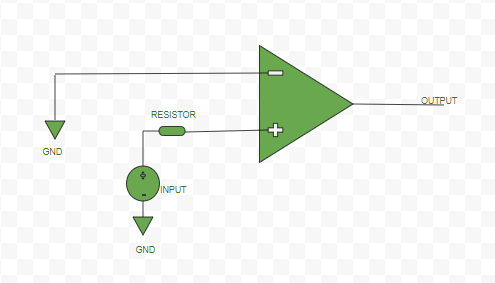 Closed Loop Configuration –
In this configuration of the op-amp, negative feedback is used i.e., a portion of the output voltage is applied back to the inverting input. This feedback greatly reduces the gain of the op-amp as compared to open-loop gain. Thus, it is a kind of controlled way of amplification. 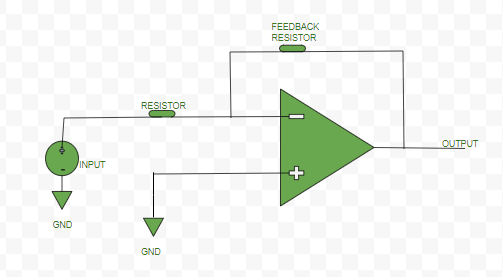 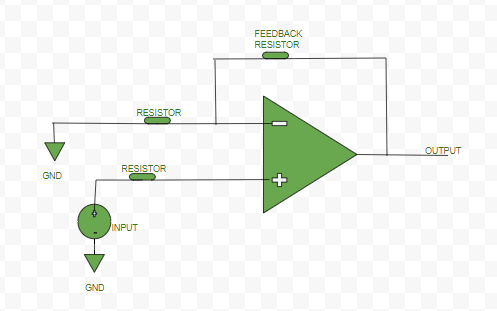 Characteristic of an ideal op-amp –

Basic terminologies of an op-amp –

1. Slew Rate: The Slew rate (SR) of an op-amp is defined as the maximum rate of change of output voltage per unit of time. It is represented as volts per microsecond ( V/μs).

3. Input Offset Current: Magnitude of the difference of current entering inverting and non-inverting terminals, when no input voltage is given to op-amp.

7. Supply Voltage Rejection Ratio (SVRR): It is defined as the ratio of change in input offset voltage, Vio of an op-amp to change in the supply voltage, V.

Application – It can be used as: