OpenCV is an open source computer vision library that works with many programming languages and provides a vast scope to understand the subject of computer vision.In this example we will use OpenCV to open the camera of the system and capture the video in two different colors.
Approach: With the libraries available in OpenCV-Python below we will open two different windows, one window will show live camera result in coloured form and the another will display the same in grayscale (black and white).The code is as below
Libraries Used:

cv2 library installs automatically when openCV is installed.In order to install numpy use the following command at the cmd/linux terminal:
pip install numpy 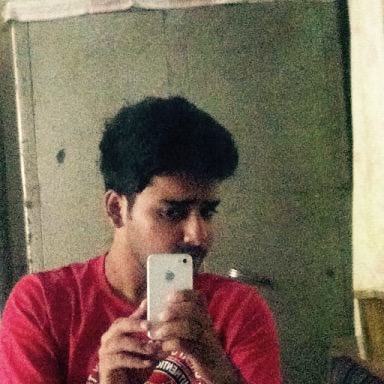