Open Networking Operating System – ONOS is an SNA controller for building next-generation network applications. Using Onos, we can have real-time control of the network and eliminate the need to have real switches to test the network protocol. ONOS can also function in the cloud therefore, it paves way for innovation and allows the users to create network applications without any costly setup.

ONOS Features :
ONOS is designed for its: 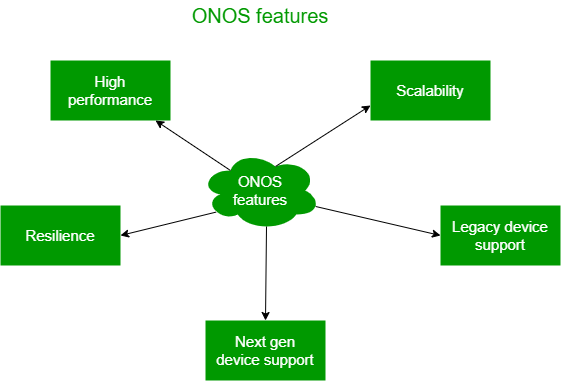 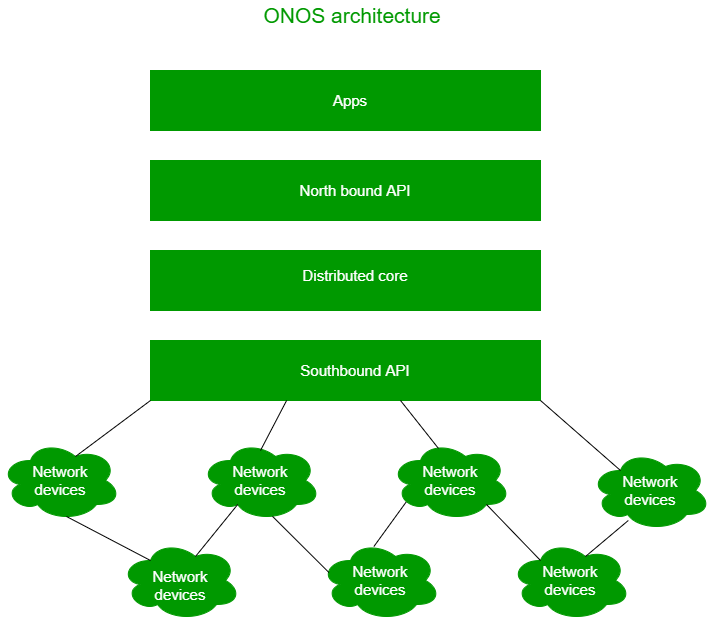 ONOS for next generation :
ONOS has introduced a revolution in Software-defined networks. The combination of ONOS with white box switches and legacy devices introduced a revolution like never before. The next target of ONOS is to develop and host a platform for a wide variety of aspects like control, monitoring, verification, diagnostics, live updates, and support for 5G. The next generation ONOS would have increased availability, scalability, performance, and architecture. It will also support SDN interfaces like gNOI, P4Runtime, gRIBI, gNMI, etc

The next generation ONOS can be used for areas like,