Note: Object class acts as a root of inheritance hierarchy in any java program 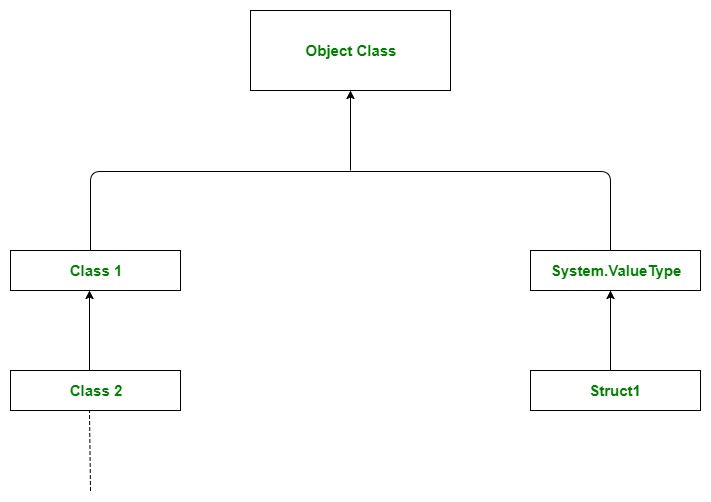 Note: Default behavior of toString() is to print class name, then @, then unsigned hexadecimal representation of the hash code of the object.

Output explanation: In the above program, we create an Object of Best_Friend class and provide all the information of a friend. But when we try to print the Object, then we are getting some output which is in the form of classname@HashCode_in_Hexadeciaml_form. If we want the proper information about the Best_friend object, then we have to override the toString() method of the Object class in our Best_Friend class.

Output: It will also do throw out for warning of unchecked and unsafe operations

This article is contributed by Bishal Kumar Dubey. If you like GeeksforGeeks and would like to contribute, you can also write an article using write.geeksforgeeks.org or mail your article to review-team@geeksforgeeks.org. See your article appearing on the GeeksforGeeks main page and help other Geeks.
Please write comments if you find anything incorrect, or you want to share more information about the topic discussed above.