This year Nutanix was there to hire an intern to convert for the SRE role on my Pool campus. I was not offered but was one of 8 students who reached the director round finally 5 were shortlisted among a total of almost 600. I am writing this so that my other friends can get to know about the experience and questions they would face during the entire process and avoid mistakes I did in the process. I Hope my article Benefits all and increases your chances to be hired.

There Were a total of 4 rounds.

Coming back to the process.

60 Mcq in 60 Mins.topics Networking, OS, Logical reasoning, and aptitude. And Virtualization and Linux.

All the Best.Thank you for your time reading this 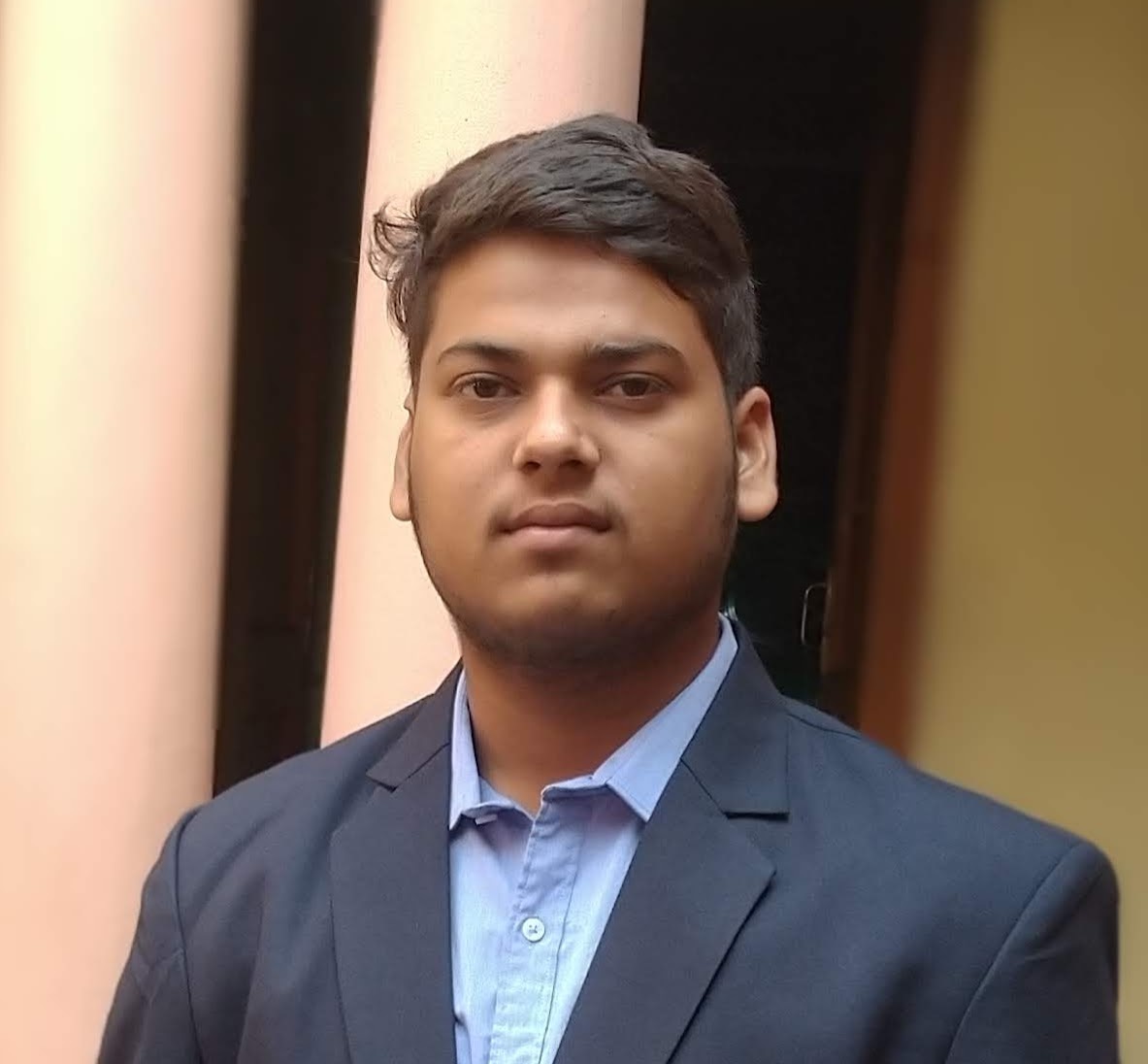