In this article, we will see how we can create a normal distribution plot in python with numpy and matplotlib module.

What is Normal Distribution?

Numpy is a general-purpose array-processing package. It provides a high-performance multidimensional array object, and tools for working with these arrays. It is the fundamental package for scientific computing with Python.
Besides its obvious scientific uses, Numpy can also be used as an efficient multi-dimensional container of generic data.

Matplotlib is a plotting library for creating static, animated, and interactive visualizations in Python. Matplotlib can be used in Python scripts, the Python and IPython shell, web application servers, and various graphical user interface toolkits like Tkinter, awxPython, etc.

Below are some program which create a Normal Distribution plot using Numpy and Matplotlib module: 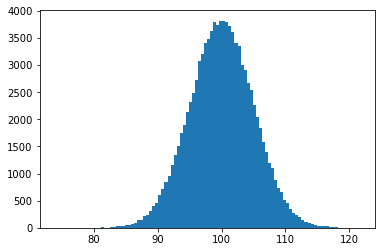 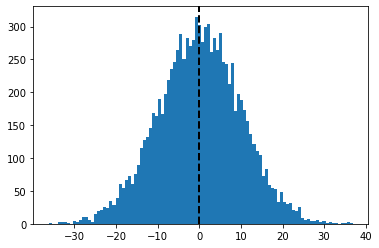