The process object is one of the few global objects provided by the NodeJS core API. It can be accessed from anywhere, thus its methods can also be accessed. Such is a method called process.nextTick() which is used by developers in real-time applications every day to defer the execution of a function until the next Event Loop Iteration.

Below examples illustrate the use of the process.nextTick() property in NodeJS: 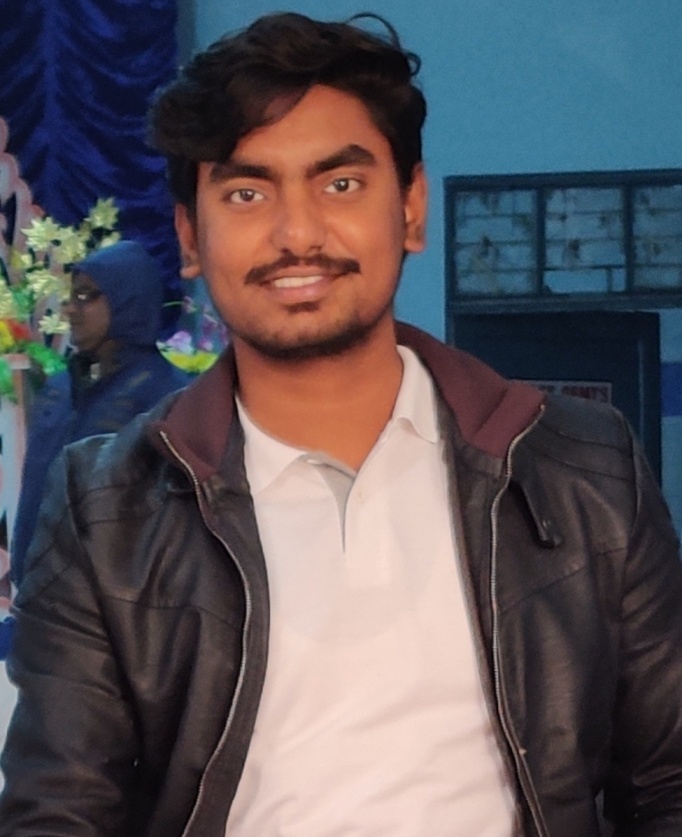