Let’s have a brief introduction about the Express framework before starting the code section:
Express: It is an open-source NodeJs web application framework designed to develop websites, web applications, and APIs in a pretty easier way.
Express helps us to handle different HTTP requests at specific routes.
As it is NodeJs web framework so make sure that NodeJs has been installed on our system.

For verifying type the following command in the terminal:

It will show the installed version of NodeJs to our system as shown in the below screenshot. 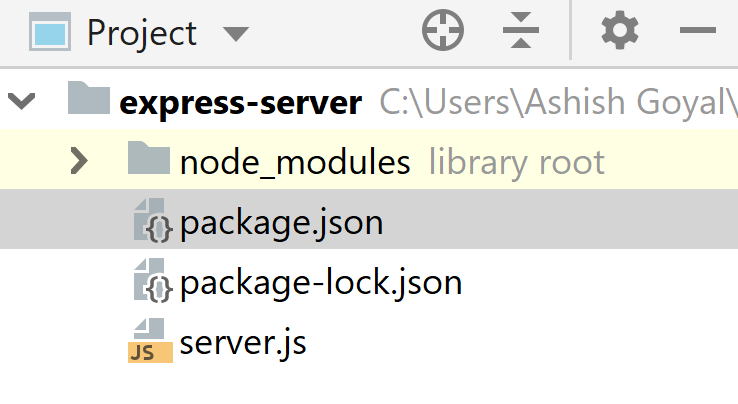 Now, restart the server by typing the following command :

DSA Live Classes for Working Professionals
View Details
Most popular in JavaScript
Most visited in Node.js