NODE-RED is a stream based advancement instrument for visual programming and basically its main focus on visual apparatus for wiring the Internet of Things. This programming instrument is developed for wiring together equipment gadget(Hardware), APIs and online administrations in new and intriguing manners.

Developed by: At first, it is developed by IBM Emerging Technology organization and it is a free source programming instrument.

A NODE-RED stream works by passing messages between hubs. The messages in NODE-RED are straightforward JavaScript objects that can have any arrangement of properties.

When the Node-RED establishment and introductory arrangement is finished, it can be used. Three ways to run NODE-RED:

It provides a browser-based editor that makes it easy to wire together flows using the wide range of nodes in the palette that can be deployed to its runtime in a single-click. 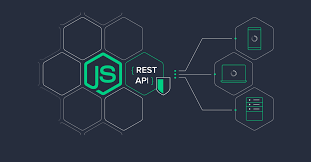 Thus, it is build in javascript then NODE-RED took all the advantages of this language that is Event-Based Programming language, Procedural programming capabilities, Platform independent and beyond all this it comparitively fast and easy to learn.

Not just for IoT: It has increased enormous approval in the IoT space, by demonstrating bits of use between IoT gadgets like sensors, cameras, and remote switches. Beyond IoT, it can hold so many ready-made nodes when someone wants to design any creative feature.

NODE-RED makes it perfect to run at the edge of the system on minimal effort equipment. For example, the Raspberry Pi as well as in the cloud.

Debug Node: This node helps in showing the substance of a message—either the payload or the whole item.

There are various input, output and function nodes: 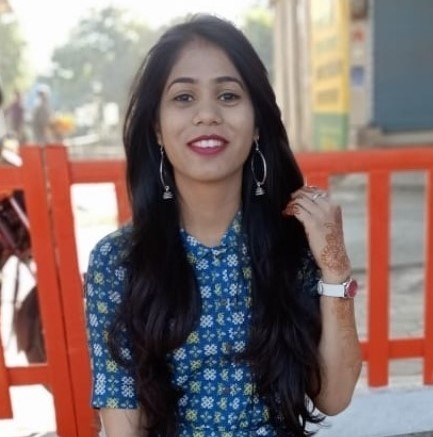