Redis is very useful for Node.js developers as it reduces the cache size which makes the application more efficient. However, it is very easy to integrate Redis with Node.js applications.

Prerequisites: Before starting with our application, make sure the following installation in your system:

Getting Started: First initialize the application with package.json file. Type the following command:

Now, install the redis module by the following command:

Now, create a new file and name it as app.js. You can name your file whatever you want. In app.js file, write the following code:

Here, we are importing the redis module and then creating a client for redis. The client is then used to manipulate the module. In the above code, we are creating a server. To run the application just type the following command:

The output for the above code will be logged in the console as:

Storing of String: To store a string in Redis, write the following code in app.js file:

The client.set() function takes the key-value format. Here, Intern is the key and gfg is the value. Further, it takes a callback function which will return error (if any) or it will log the value as OK if string is successfully stored. The output for the above code will be:

To get the value of the key stored in the redis database, we will use the get function as shown below:

Here, client.get() method will get the value of the key Intern and log it in the console. The output for the above code will be:

To get the value from the redis database, write the following code:

Here, hgetall method is used to get all values of the key and log it in the console. The output for the above code will be: 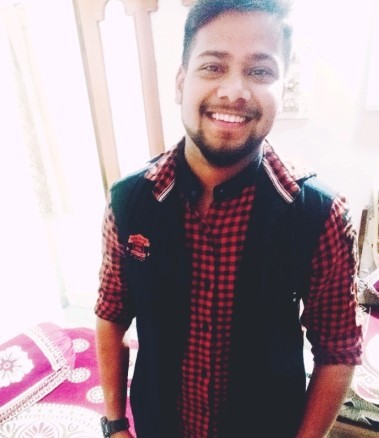 DSA Self Paced Course
View Details
Most popular in Node.js
Most visited in Web Technologies