Nmap stands for Network Mapper is a free Open source command-line tool. Nmap is an information-gathering tool used for recon reconnaissance. Basically, it scans hosts and services on a computer network means it sends packets and analyzes the response. Listed below are the most useful Scans which you can run with the help of Nmap tools.

This scan is used to scan the TCP ports. It completes the 3-way handshake process which means the host keeps the record.

3-way handshake process if the Destination port is Open.

If the port is Closed then the Destination Respond with RST/ACK packets. 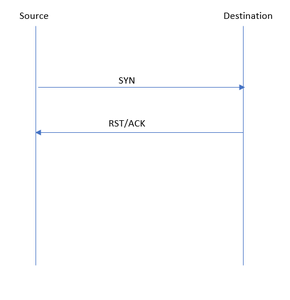 3-way handshake if the Destination port is close

SYN Scan is the same as TCP Scan because it does not complete the 3-way handshake process. 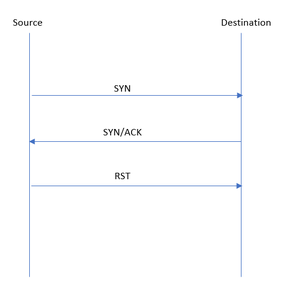 In this scan, Source sends the SYN packet and the destination responds with SYN/ACK packets but the source interrupts the 3-way handshake by sending the RST packet. Because of the interruption Destination or host does not keep a record of the Source system. 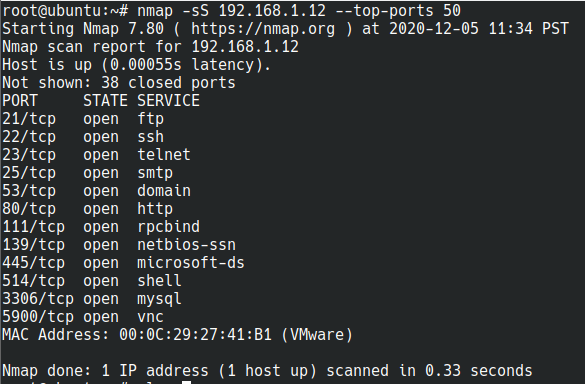 Here: -sU is used to activate the UDP Scan. It generally sends the empty UDP packets and it takes more time than TCP Scan. 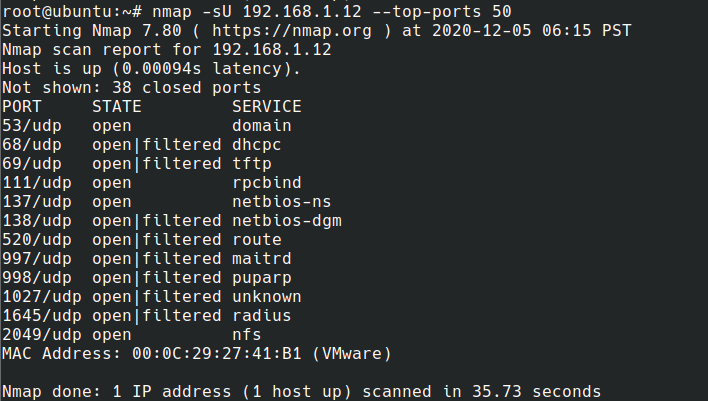 Here: -sn and -sP both are used for Ping Scan.

Only print the available host that responds to the host Discovery probes within the network. The above command does not tell anything about the ports of the system. you can also use it to check for a single IP to check that the host is up or not.

Different States of the Port Scan Results and their Meaning:

There are mainly 4 types of State in the port scan results.

1. Open: A port is Open means that a service is listening to the port, for example, a MySQL service running at port 3306 as you can see in the TCP Scan result image.

2. Closed: This means the service is not listening at that port.

4. Open | Filtered: No answer is given by the host so the port may be filtered by a firewall. But in some cases like the above result of the UDP Scan image, the host does not send an ACK packet like in TCP Scan so due to the lack of response this the port may be open.