Oracle released Java SE(Standard Edition) 12 on March 19, 2019, after which they plan to have a new release every six months. JDK 12 came with a lot of improvements over JDK 11. This latest version offers a list of new features such as Switch Expressions, Default CDS Archives, Shenandoah, Microbenchmark Suite, among others. These new features are discussed below.

Switch expressions will now be used as a statement as well as expressions. This makes code simplification and pattern matching possible for the switch.

Now, the new Arrow syntax for switch introduced as

Denotes that only if the label matches, statements on the right side of the arrow will be executed.

The Switch expressions of Java 11 and Java 12 can be compared as follows:

This is an experimental feature and introduces a new garbage collection (GC) algorithm, Shenandoah. It offers low pause time by concurrent execution of evacuation work with running Java threads. With this, pause times are independent of the heap size. For example, a 5MB heap will have the same pause time as that of a 10GB one.

3. JVM constants API: This API helps those programs that manipulate classes and methods. These programs need to model byte code instructions and handle loadable constants. Constants of the type String or Integer work fine. However, it becomes tricky with Constant type as Class. Loading classes can fail if Class is inaccessible or doesn’t exist. With the new API in place, interfaces such as ClassDesc, MethodTypeDesc, MethodHandleDesc, and DynamicConstantDesc, handle constant values symbolically thereby eliminating complexity.

4. Abortable mixed collections for G1: The default garbage collector, Garbage First (G1), uses an analysis engine to determine the collection set and once the collection starts, all live objects should be collected without stopping. This results in exceeding the target pause time. To address this issue, G1 collection sets are made abortable by breaking the set into optional and mandatory parts. By prioritizing the mandatory set, the pause time target can be achieved often.

7. Promptly return unused committed memory from G1: With this improved feature, when G1 is idle, the garbage collector automatically returns unused heap memory to the operating system. This is done by concurrent checks of Java heap by G1.

Returns: -1L if no mismatch else Position of the first mismatch.

It returns the position of the mismatch in either of the two cases.

9) Compact Number Formatting: It is the formatting applied to general-purpose numbers e.g. decimal, currency, percentage to make them compact due to space constraint. In the below example, 1000 will be formatted as ‘1K’ in a short style and ‘1 thousand’ in a long style.

10) Teeing Collectors in Stream API: Collectors.teeing() is the new helper function that helps in performing two steps function into a single step. This results in less verbose code.

Here, we are performing two different stream operations on two different collectors and the result is merged using the supplied BiFunction.

i) indent(int n): It adjusts the indentation of each line of the given string based on the argument passed.

Based on the value of n passed, we can have the following cases :

iii) Optional<String> describeConstable(): This method will return an Optional object containing a descriptor for the String instance.

iv) String resolveConstantDesc​(MethodHandles.Lookup lookup): This method will return a String object which is the descriptor for the invoking String instance.

Though Java 12 is yet to gain popularity as compared to Java 8, still the addition of new features more frequently is making Java comparable with better features of other languages thus maintaining its popularity in the market. 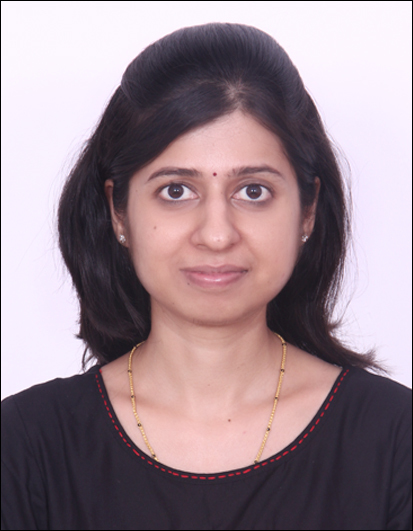