Neuromorphic computing is much better candidate for next-gen computation. The term was first conceived by professor Carver Mead back in 80s it is describing computation mimicking human brain. Over the last decade, number of company and institutions have been working on neuromorphic computing take IBM as an example IBM True North chip it’s first neuromorphic chip in world that becomes non-fundamental architecture. 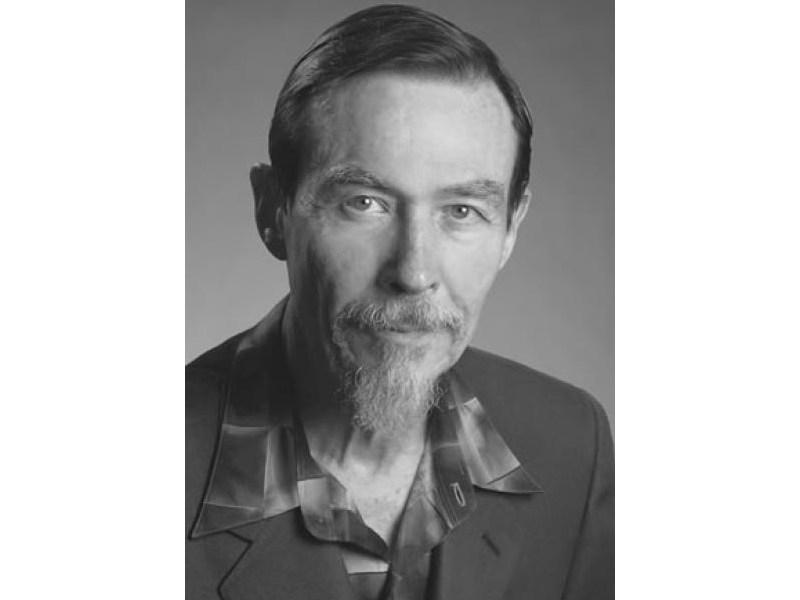 The TrueNorth chip has 4096 cores each core contains 256 numerals (about 1 million new rooms and over 250 million synapses.). 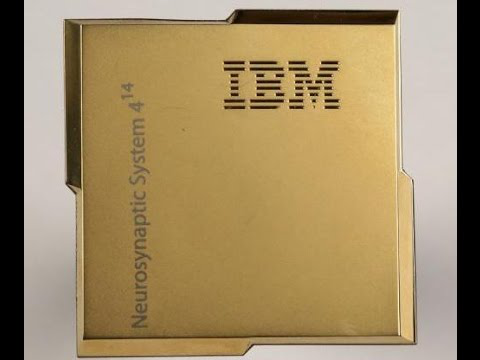 Now, this is relatively new concept of computing. The human brain typical human brain contains between 86 to 87 billion neurons and 10 to 15 power of synapse.

When we perform task, computational task in our brain, we only consume tiny fraction of our entire neuron count. This is the reason why human brain is extremely power efficient we consume 20 watts of power and we are capable of achieving one exaFLOP (An exaFLOP is one quintillion (1018) floating-point operations per second or 1, 000 petaFLOPS) and let’s put this into perspective world’s fastest supercomputer IBM summit consumes 30 megawatts of power and it’s capable of 200 peddle flops human brain consumes 20 watts of power and capable of 1x exaflops that’s five times computational capacity of IBM summit. 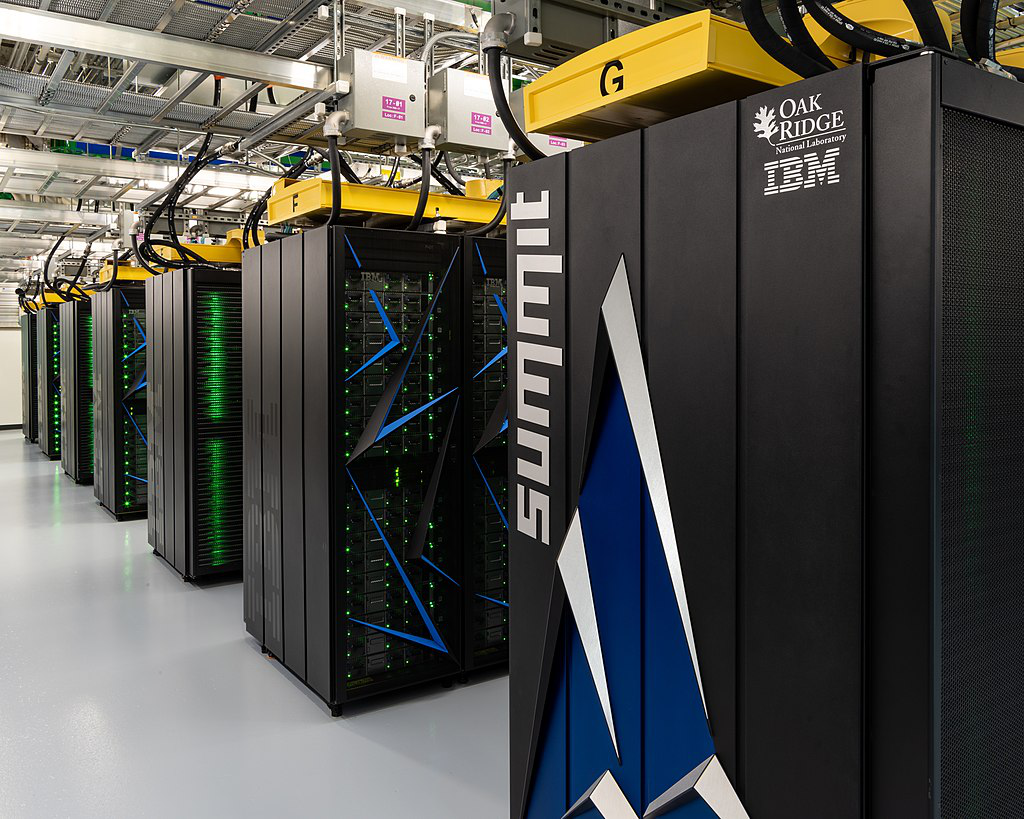 Transfer learning refers to ability to transfer learned experiences from one context to another.

There is third angle, i.e., physical dimensions and energy consumptions. Supercomputers represent highest computing speeds and current versions have speed in PFLOPs (10^15 Floating point operations per second). But these are bulky devices housed in dedicated buildings and they need power in MW. The human brain consumes about 20 W of power.