Most Used Shortcuts of Turbo C++

C++ developed by Bjarne Stroustrup is a cross-platform language used for creating high-performance applications. Where C++ has 1.8 million developers out of 20 million of the total community of developers, it is one of the most preferred languages used for development in the industries. To develop such applications, IDEs come into the picture.

Turbo C++ was developed by Borland, which is one of the best IDE for C++ and its first official version was released in 1990. In spite of being the oldest IDE, the craze for Turbo C++ still continues. This article covers some commonly used keyboard shortcut keys. So, let’s get to know some of the most used and the most important shortcuts used in Turbo C++. 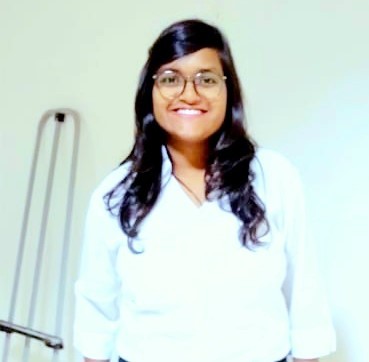