Managing memory is important in any programming logic but this becomes necessary for python. As python is used in Ml and AI where vast data are used which needs to be managed. Memory leaks,i.e, the program is out of memory after running for several hours. To manage these memory leaks memory monitoring is essential. Monitoring memory is also called profiling. As a developer, it’s a necessity that we profile our program and use less memory allocation as much as possible.

Tracemalloc is a library module that traces every memory block in python. The tracing starts by using the start() during runtime. This library module can also give information about the total size, number, and average size of allocated memory blocks. Lets its function with a proper example-

The output is given in form of (current, peak),i.e, current memory is the memory the code is currently using and peak memory is the maximum space the program used while executing.

Psutil is a python system library used to keep track of various resources in the system and their utilization. The library is used for profiling, limiting, and management of process resources. In order to install this do the following-

Let’s see this with an example. All you have to do is add the decorator function and the process_memory function in your code and this will give you the memory consumed by the code and it’s before and after.

Memory profiler from PyPI is a python library module used for monitoring process memory. It uses psutil code to create a decorator and then uses it to get the memory distribution. With this pypi module by importing one can save lines and directly call the decorator. To install use the following-

Let’s see this through a code-

The output displays the memory consumed by each line in the code. Implementation of finding the memory consumption is very easy using a memory profiler as we directly call the decorator instead of writing a whole new code.

Next
How to get current CPU and RAM usage in Python?
Related Articles
1. Python | How to put limits on Memory and CPU Usage
2. pydash - Python App For Monitoring Linux Server
3. Running Python program in the background
4. Python Program to Generate Disk Usage Report in CSV File
5. Querying Live running status and PNR of trains using Railway API in Python
6. Python - Get list of running processes
7. How to Terminate a running process on Windows in Python?
8. Google Cloud Platform - Running Different Versions of Python on Google Cloud Run
9. How to check any script is running in linux using Python?
10. Crontab - Running a Python script with parameters
Article Contributed By : 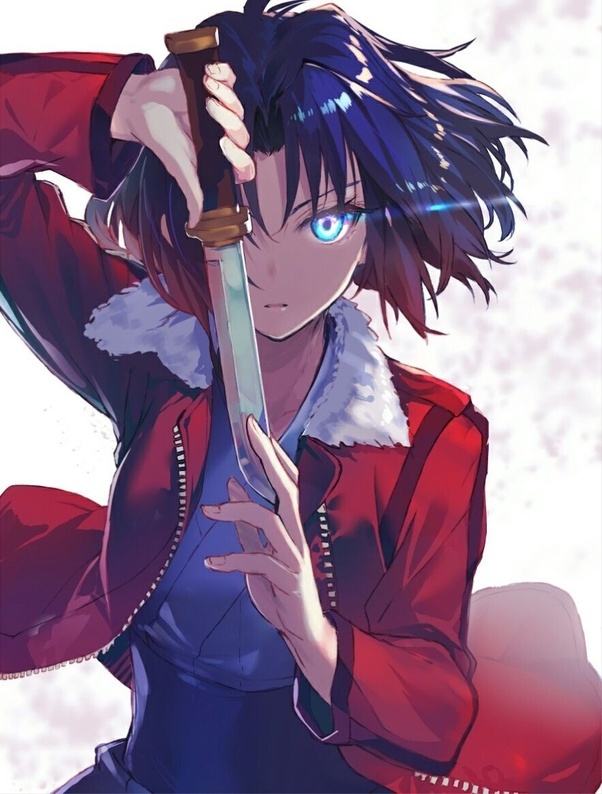