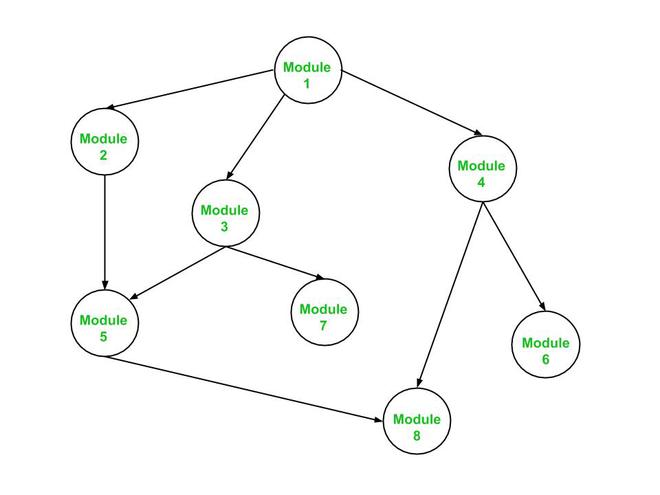 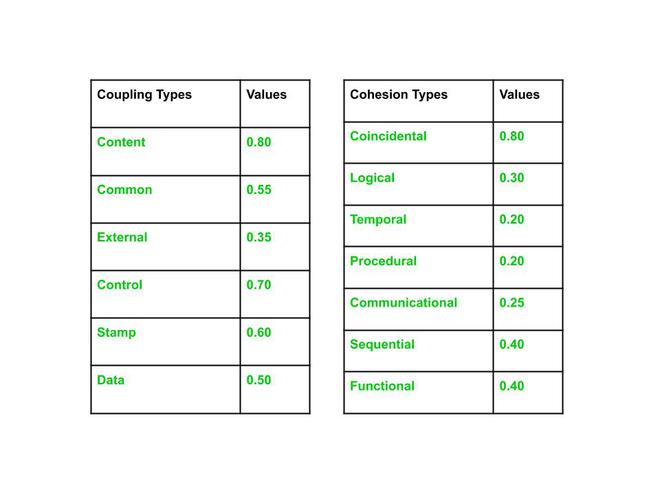 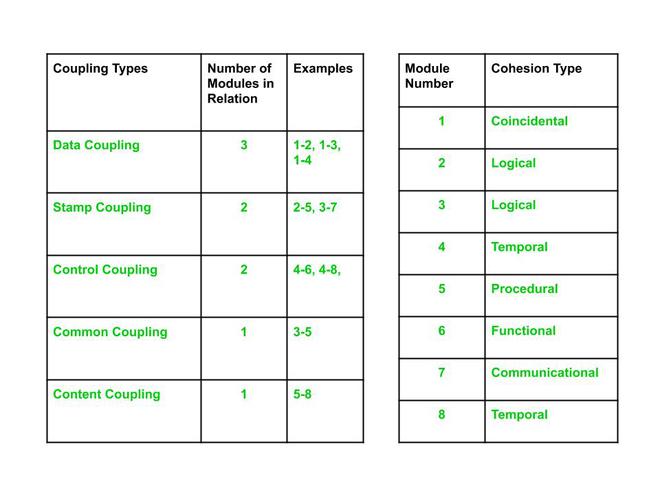 Using the Algorithm stated above, we can compute the matrices as follows:

Create an m x m  matrix, where m is the number of modules. Here, from the given call graph we can see that there are eight modules and hence the value of m = 8. So, create a 8 x 8 matrix and start filling it on the basis of the value that is associated with the coupling type between modules i and j.

Fill the entire matrix in a similar manner and the complete Module Coupling Matrix will be as shown below: 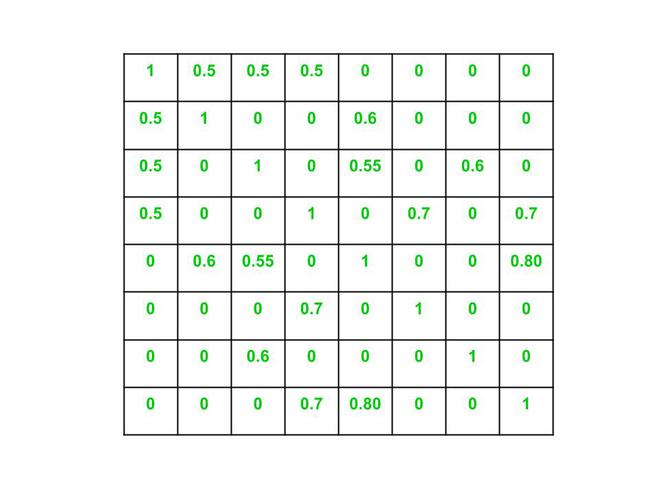 It is a 1 x m matrix which is simple to create using the tables provided in the question. Use the module cohesion type and the values associated with the cohesion types to fill this matrix.

Fill the entire cohesion matrix as described above and the complete Module Cohesion Matrix will be:

It is an m X m matrix that is constructed using both Module Coupling and Module Cohesion Matrix. Use the formula stated in the algorithm.

After filling the entire matrix, the module dependence matrix will be: 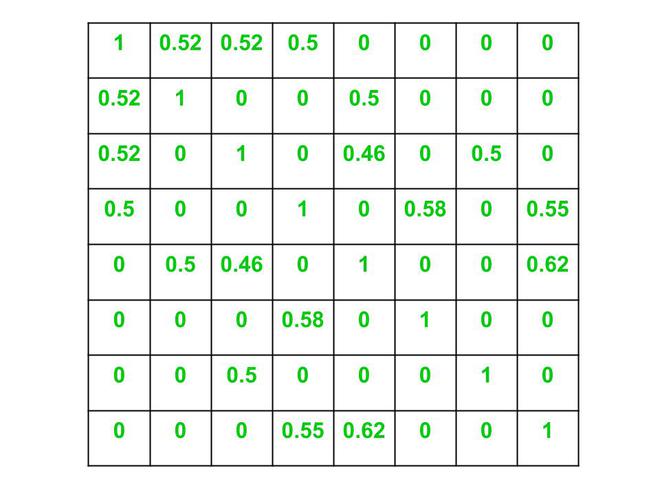 From the Module Dependency Matrix shown above, we can see that modules 4, 5, 6, and 8 have the highest value in the dependence matrix obtained, and hence test cases for these modules should be given higher priority as compared to other modules.