Example :
Suppose you have a dataset with the following points shown in the picture and you want to generate three clusters in this dataset according to their attributes by performing K-means clustering. From the figure, we can get the intuition what are the clusters that are required to be generated. K-means will perform clustering on the basis of the centroids fed into the algorithm and generate the required clusters according to these centroids. 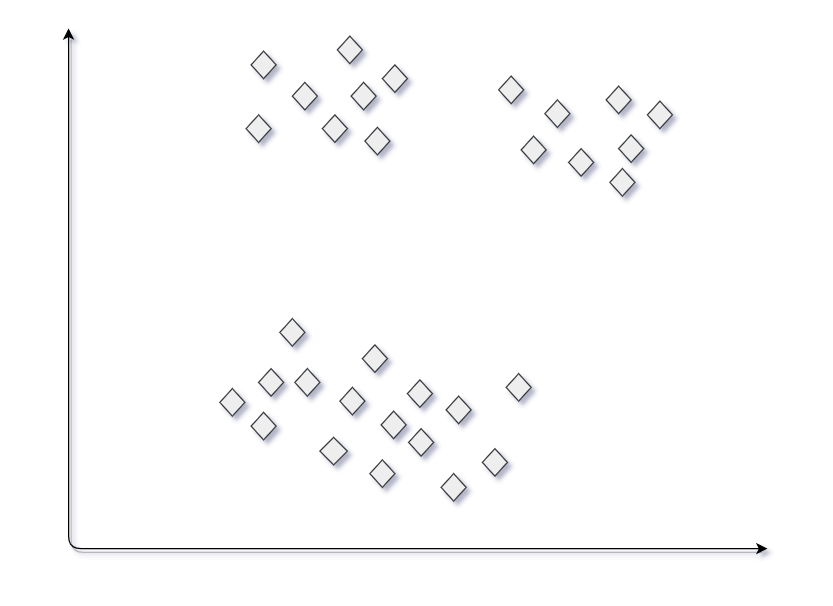 First Trial
Suppose we choose 3 sets of centroids according to the figure shown below. The clusters that are generated corresponding to these centroids are shown in the figure below. 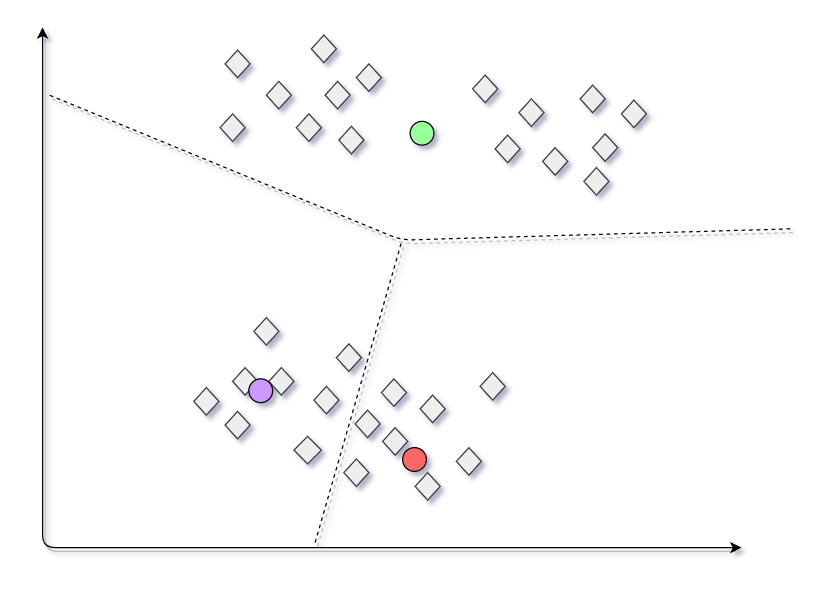 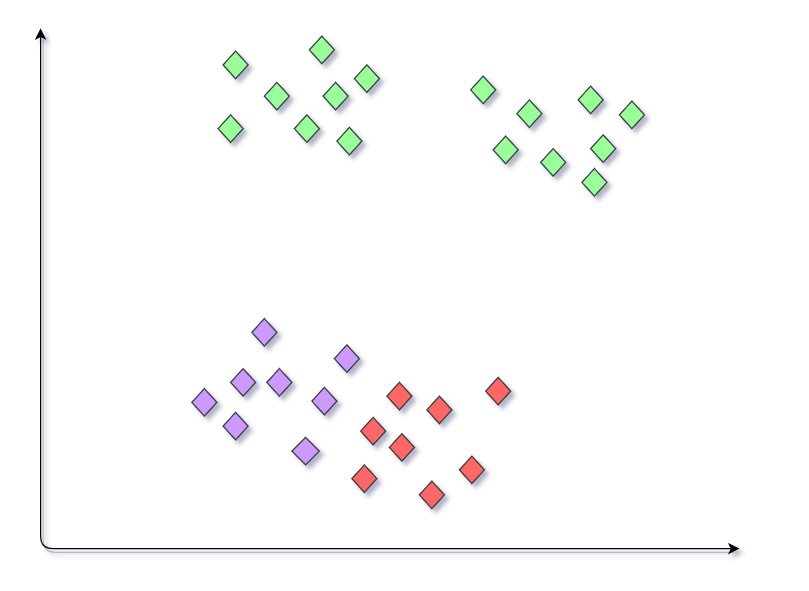 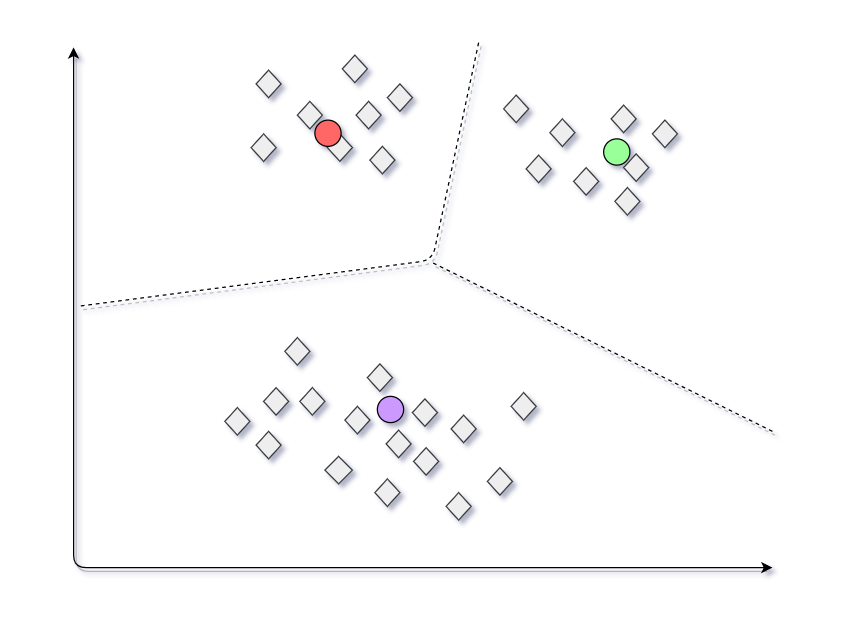 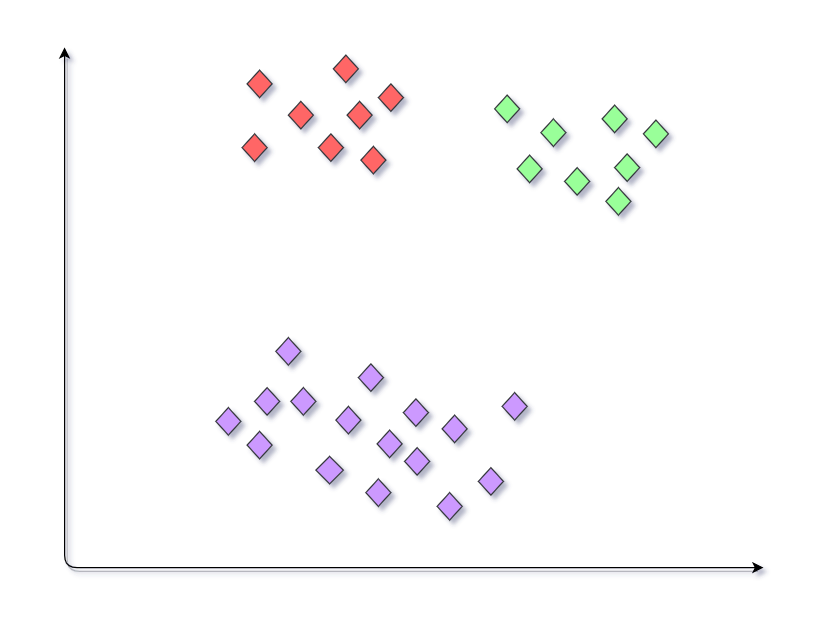 Similarly we may get different model outputs on the same dataset. This condition where a different set of clusters is generated when a different set of centroids are provided to the K-means algorithm making it inconsistent and unreliable is called the Random initialization trap.