Linear Regression is a supervised learning algorithm used for computing linear relationships between input (X) and output (Y). The steps involved in ordinary linear regression are: 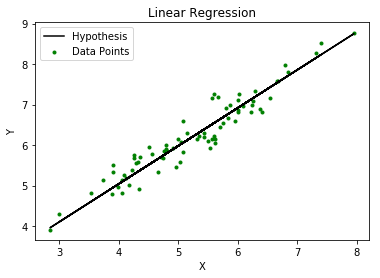 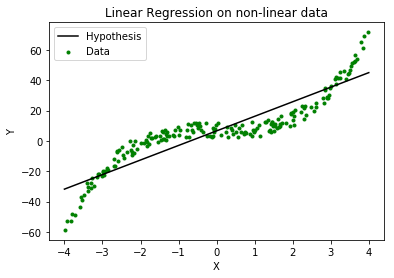 . The modified cost function is:

is small.   A typical choice of

is close to 0. Thus, the training set points lying closer to the query point

For example: Consider a query point

to the cost. Consequently, while computing 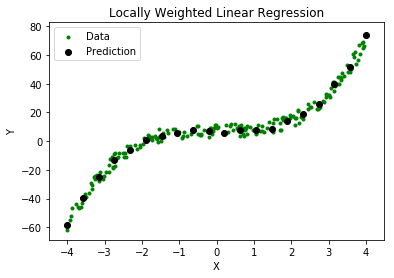