The loss function estimates how well a particular algorithm models the provided data. Loss functions are classified into two classes based on the type of learning task 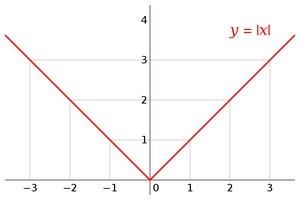 Mean Bias Error: It is the same as MSE. but less accurate and can could conclude if the model has a positive bias or negative bias. 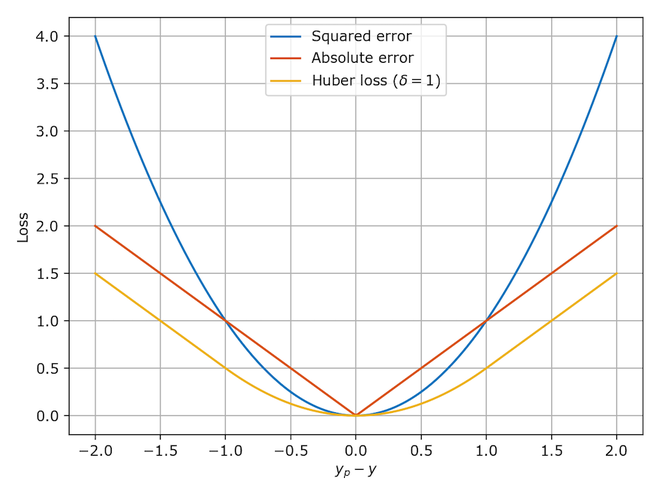 Cross-Entropy Loss: Also known as Negative Log Likelihood. It is the commonly used loss function for classification. Cross-entropy loss progress as the predicted probability diverges from the actual label.

Hinge Loss:  Also known as Multi-class SVM Loss. Hinge loss is applied for maximum-margin classification, prominently for support vector machines. It is a convex function used in the convex optimizer.

Output
My Personal Notes arrow_drop_up
Next
K-Nearest Neighbours
Recommended Articles
Page :
Loss when two items are sold at same price and same percentage profit/loss
18, Mar 19
Number of triangles formed by joining vertices of n-sided polygon with two common sides and no common sides
19, Jun 19
ML | Log Loss and Mean Squared Error
20, Jun 19
MultiLabel Ranking Metrics - Ranking Loss | ML
05, Mar 20
Calculate the loss incurred in selling the given items at discounted price
17, Apr 19
Find cost price from given selling price and profit or loss percentage
07, Jan 19
Program to calculate Profit Or Loss
26, Sep 18
Program to find the profit or loss when CP of N items is equal to SP of M items
20, Nov 18
Hash Functions and list/types of Hash functions
19, Dec 21
Nearest element with at-least one common prime factor
07, Mar 17
C++ Program for Common Divisors of Two Numbers
24, Oct 16
Java Program for Common Divisors of Two Numbers
24, Oct 16
Count divisors of n that have at-least one digit common with n
16, Oct 17
Longest arithmetic progression that can be formed with the given common difference d
13, Jul 18
Count of common multiples of two numbers in a range
30, Oct 18
Common prime factors of two numbers
27, Nov 18
Maximum length subsequence such that adjacent elements in the subsequence have a common factor
11, Feb 19
Maximum count of common divisors of A and B such that all are co-primes to one another
30, Sep 19
Find an integer that is common in the maximum number of given arithmetic progressions
15, Jan 20
Common divisors of N numbers
18, Mar 20
Find if two given Quadratic equations have common roots or not
27, May 20
Maximize partitions such that no two substrings have any common character
25, Jun 20
Count of common subarrays in two different permutations of 1 to N
04, Jun 20
Program to find Greatest Common Divisor (GCD) of N strings
09, Aug 20
Article Contributed By : 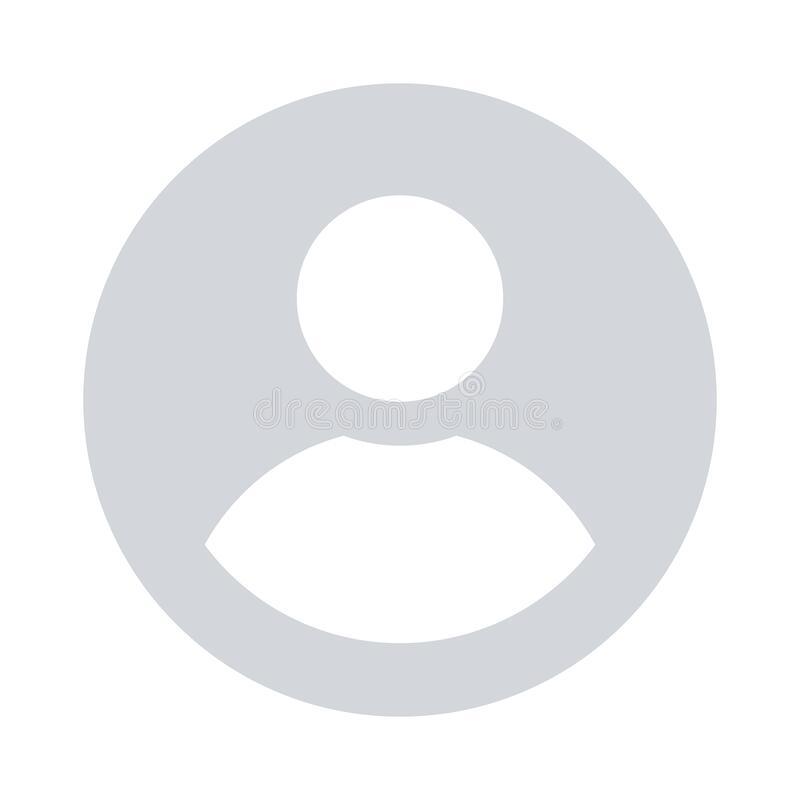