But if the network is not allowed to simply copy the input, then the network will be forced to capture only the salient features. This constraint opens up a different field of applications for Neural Networks which was unknown. The primary applications are dimensionality reduction and specific data compression.

The network is first trained on the given input. The network tries to reconstruct the given input from the features it picked up and gives an approximation to the input as the output. The training step involves the computation of the error and backpropagating the error. The typical architecture of an Auto-encoder resembles a bottleneck.

The schematic structure of an autoencoder is as follows: 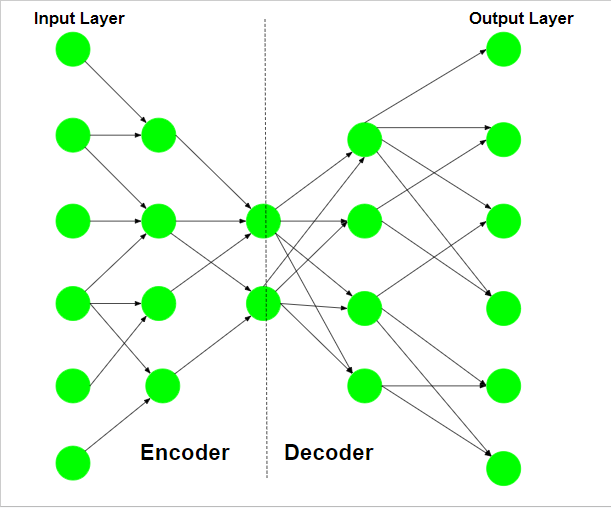 The encoder part of the network is used for encoding and sometimes even for data compression purposes although it is not very effective as compared to other general compression techniques like JPEG. Encoding is achieved by the encoder part of the network which has decreasing number of hidden units in each layer. Thus this part is forced to pick up only the most significant and representative features of the data. The second half of the network performs the Decoding function. This part has the increasing number of hidden units in each layer and thus tries to reconstruct the original input from the encoded data.

The Auto-encoder first tries to encode the data using the initialized weights and biases. 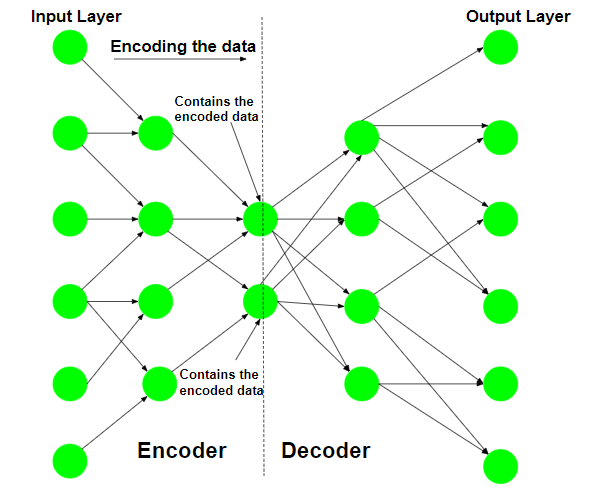 The Auto-encoder tries to reconstruct the original input from the encoded data to test the reliability of the encoding. 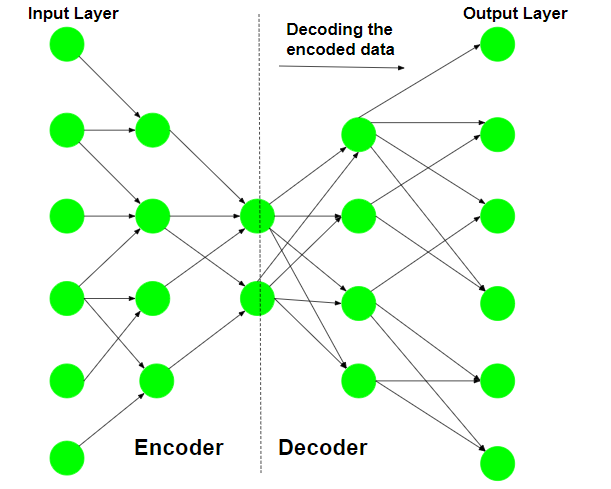 After the reconstruction, the loss function is computed to determine the reliability of the encoding. The error generated is backpropagated. 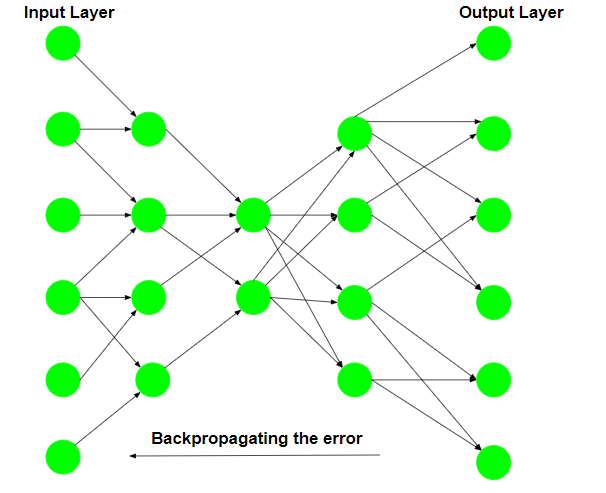 The above-described training process is reiterated several times until an acceptable level of reconstruction is reached. 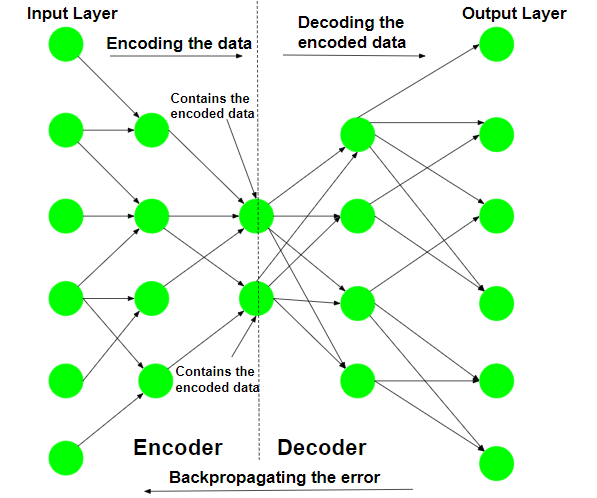 The different ways to constrain the network are:-

The different variations of Auto-encoders are:-