Given two integers N and K, the task is to find the minimum integer X that can be added to N so that the sum of the digits of the newly formed number does not exceed K.

Approach: Follow the steps below to solve the problem: 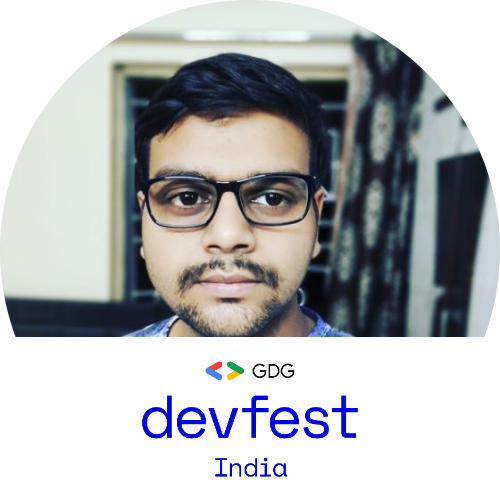