Minimum sum of all differences between unique pairs in the Array

Given an array arr[] consisting of N integers, the task is to find the minimum sum of all absolute differences between unique pairs of elements in the array after updating the array arr[]. To update the array, any two elements from the array can be chosen in any order. 1 is subtracted from the first element and added to the second element. This step can be repeated any number of times. 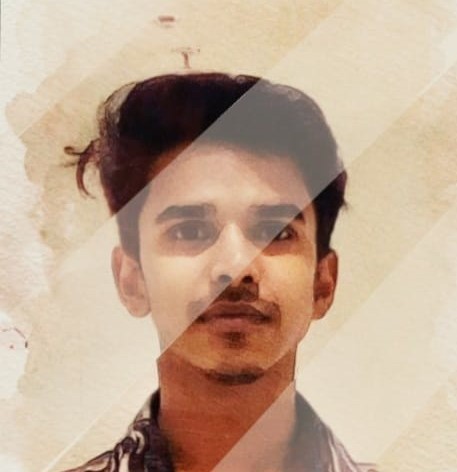