Given a string str consisting of lowercase characters, the task is to modify the string such that it does not contain any palindromic substring of length exceeding 1 by minimum replacement of characters.

Input: str = “bbbbbbb”
Output: 4
String can be modified to “bacbacb” by replacing 4 characters.

Time Complexity: O(N), as we are using a loop to traverse N times so it will cost us O(N) time
Auxiliary Space: O(1), as we are not using any extra space. 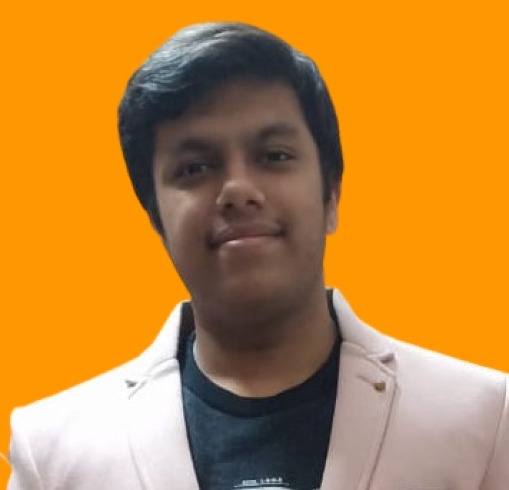