Given a string S, we have to find minimum characters that we can remove to make any permutation of the string S a palindrome.
In simple terms, the problem states that: Make the string a palindrome by rearranging it in any way by removing the minimum number of characters including removing 0 number of character if possible.
Note : we are considering only small alphabets.
Examples : 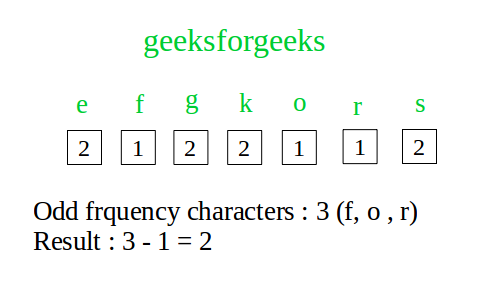 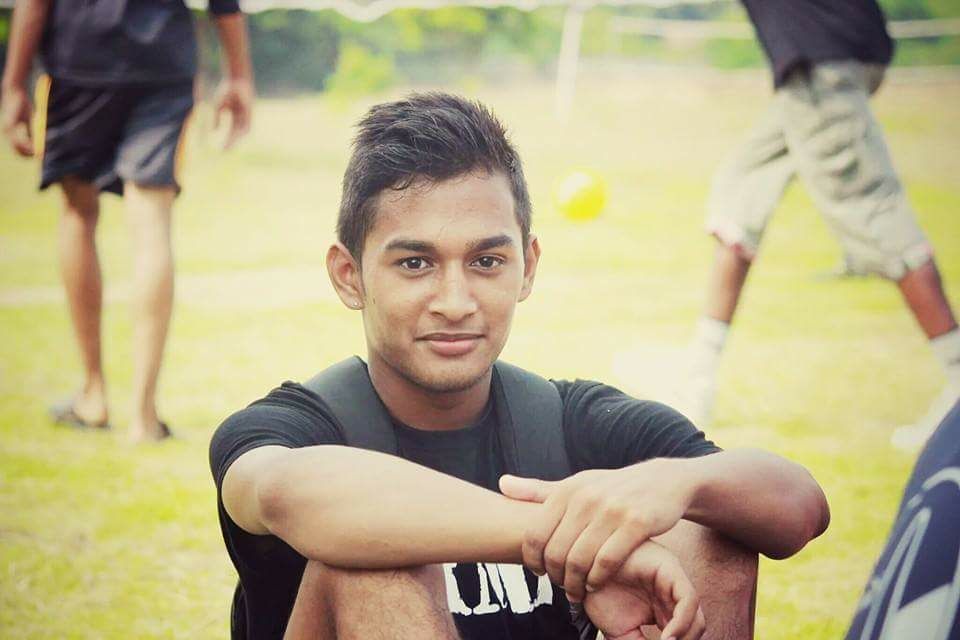