Given an array arr[] consisting of N integers, the task is to find the minimum number of operations required to make the array non-decreasing by choosing any subset of array arr[] and adding 2i to all elements of the subset in ith step.

Therefore, two operations are needed to make the array non-decreasing. Also, it is the minimum count of operations.

Supposing A[] as the original array and B[] as the final, then:

Previous
Partition an array into two subsets with equal count of unique elements
Next
Maximize product of subarray sum with its maximum element
Related Articles
1. Construct a matrix such that union of ith row and ith column contains every element from 1 to 2N-1
2. Check if an array arr[] can be rearranged such that arr[2 × i + 1] = 2* arr[2 × i] for every ith index
3. Split array into minimum number of subsets with every element of a subset divisible by its minimum
4. Distribute M objects starting from Sth person such that every ith person gets arr[i] objects
5. Minimum operations to make Array equal by repeatedly adding K from an element and subtracting K from other
6. Split Array into K non-overlapping subset such that maximum among all subset sum is minimum
7. Construct array B as last element left of every suffix array obtained by performing given operations on every suffix of given array
8. Find the minimum number of operations required to make all array elements equal
9. Minimum number of operations to convert array A to array B by adding an integer into a subarray
10. Sum of maximum and minimum of Kth subset ordered by increasing subset sum
Article Contributed By : 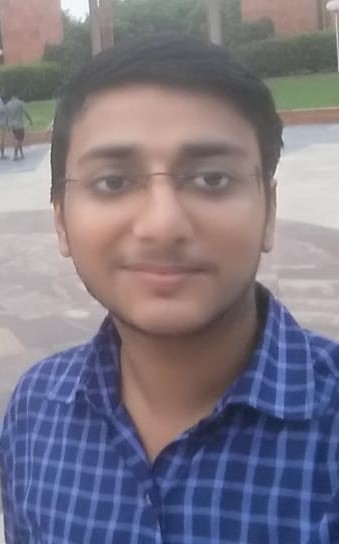