Given an array of even number of elements, form groups of 2 using these array elements such that the difference between the group with the highest sum and the one with the lowest sum is minimum.

A simple approach would be to try against all combinations of array elements and check against each set of combination difference between the group with the highest sum and the one with the lowest sum. A total of n*(n-1)/2 such groups would be formed (nC2).

Efficient approach would be to use the greedy approach. Sort the whole array and generate groups by selecting one element from the start of the array and one from the end.

Optimizing the above approach:

We can modify the above efficient approach by reducing the auxiliary space from O(n) to O(1). Instead of pushing all the groups in a vector we can directly traverse through the array and keep the track of maximum and minimum element groups.

Below is the code for the above approach: 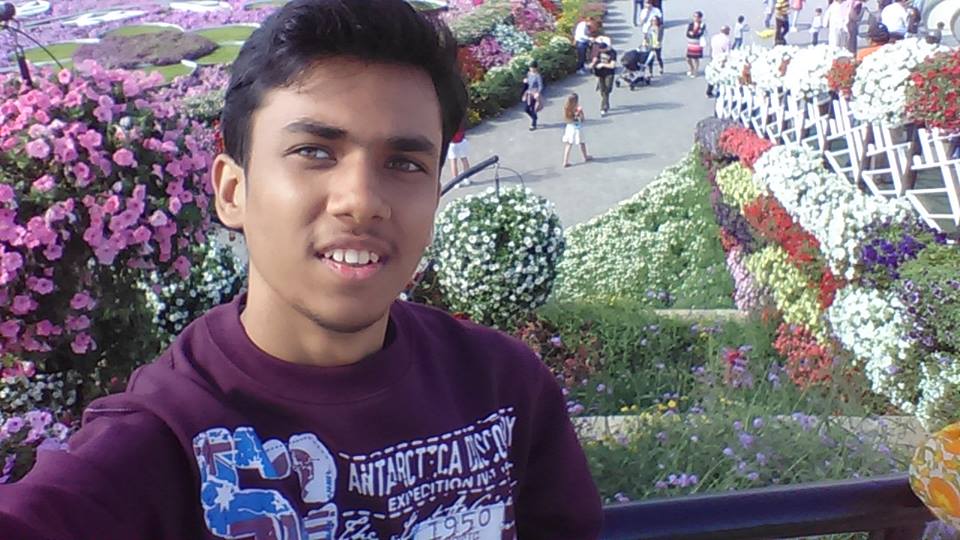