Minimum cost to build N blocks from one block

Given a number N, the task is to build N blocks from 1 block by performing following operation: 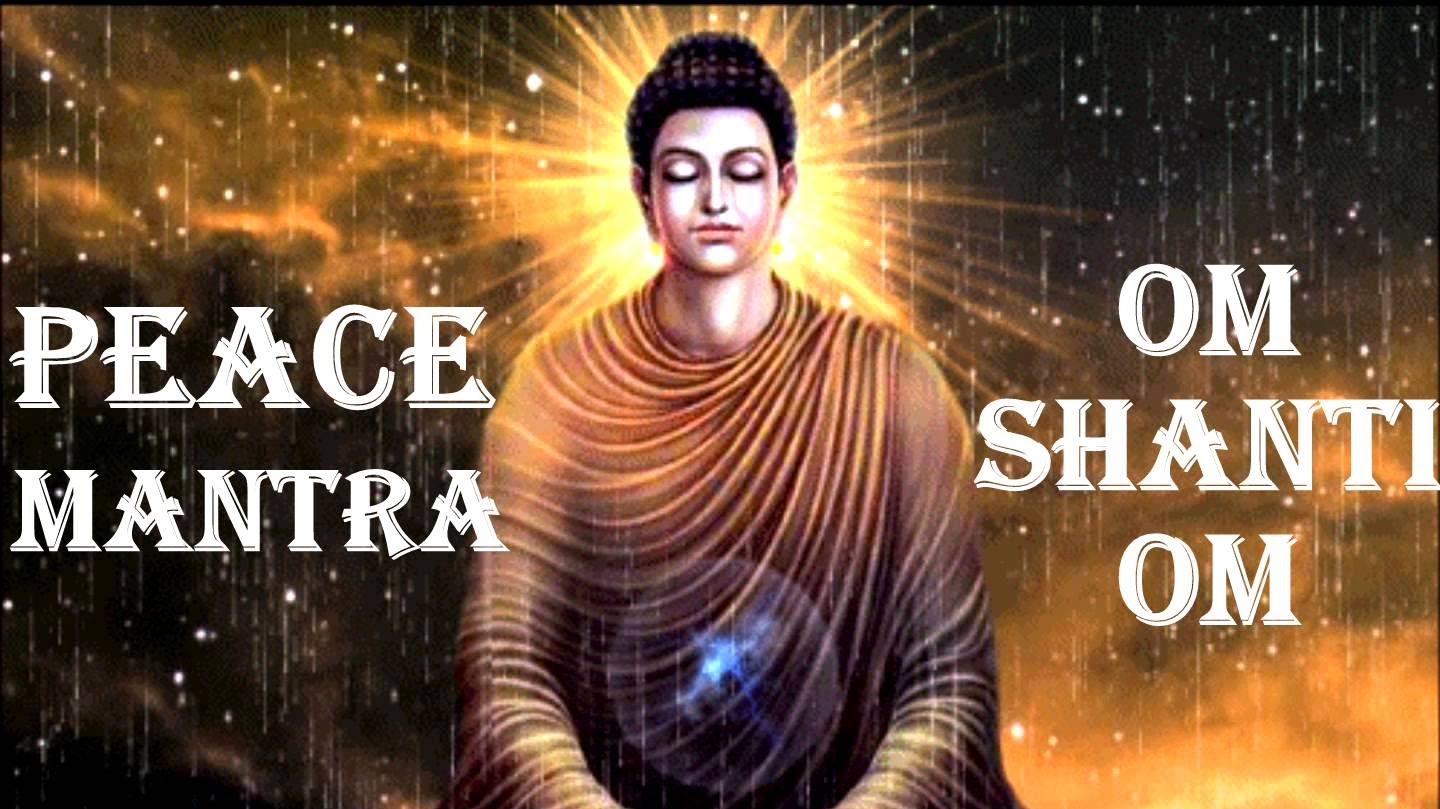