Given a string str and the task is to modify the string such that no three consecutive characters are same. In a single operation, any character can be inserted at any position in the string. Find the minimum number of such operations required.
Examples: 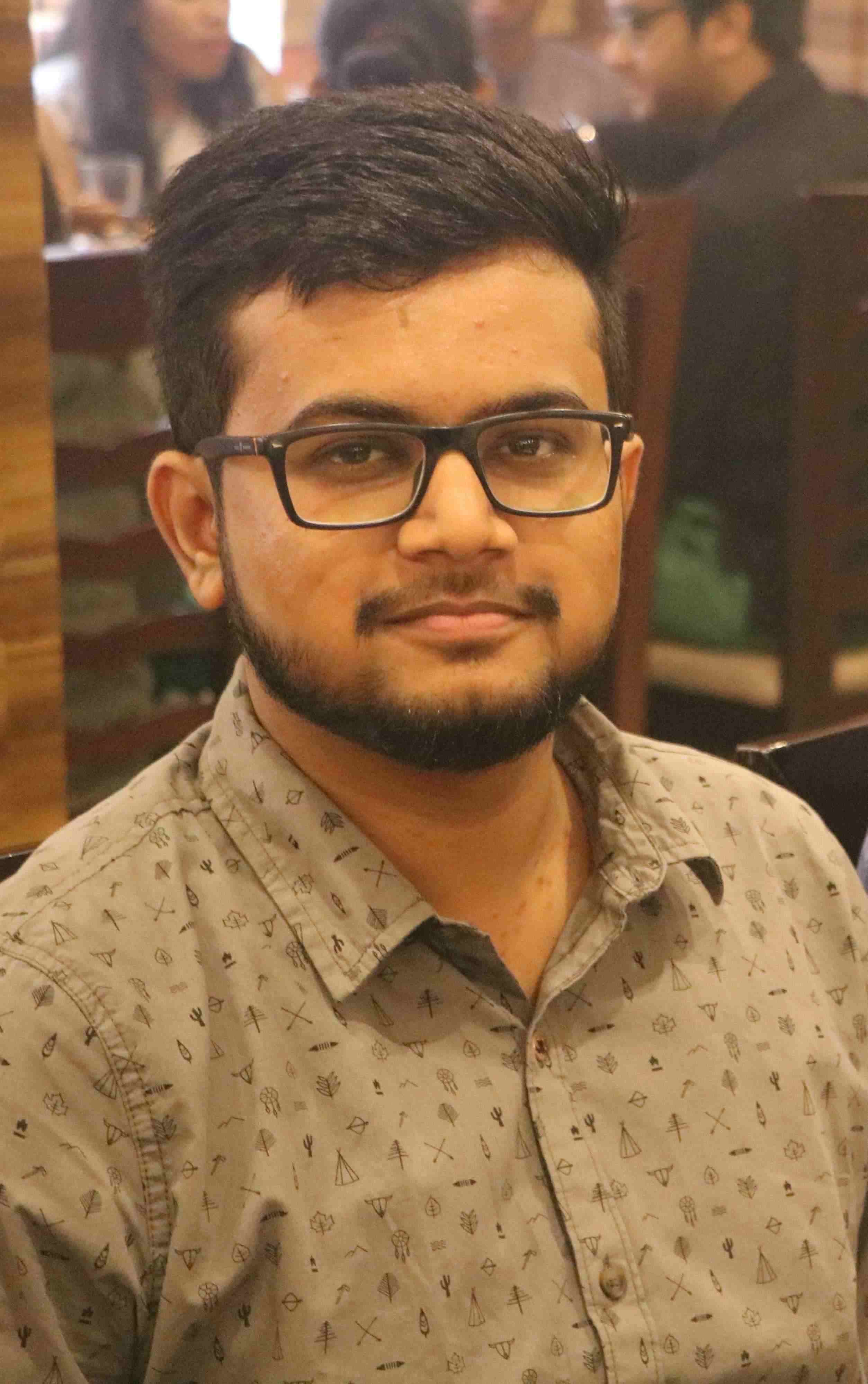