Follow the below steps for the MS SQL Server Active Directory Authentication on Linux machine:

Step 2: Now we’ll run the below command to check that the command-line options include a -E parameter which allows you to connect using a trusted connection or using a Kerberos based identity in order to be able to connect to the server as opposed to using a SQL login and password.

Step 4: So now that we’ve done a kinit, we now have a ticket-granting token here locally for this user and we can run the following command to connect to the local server.

And you can see that we’re able to connect here. We can run some queries like below

And we can see that we’re running here on Red Hat Enterprise Linux. 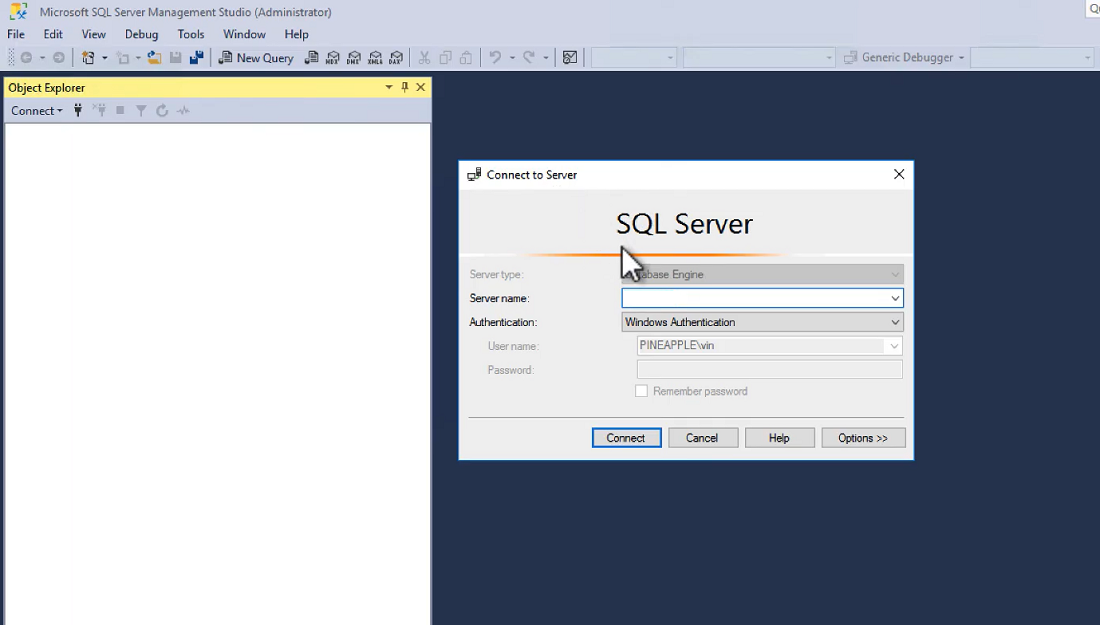 So here we can just use Windows authentication. We are logging in as the Active Directory identity that we just used on the Linux side and connecting to the same server and you can see that that just works. 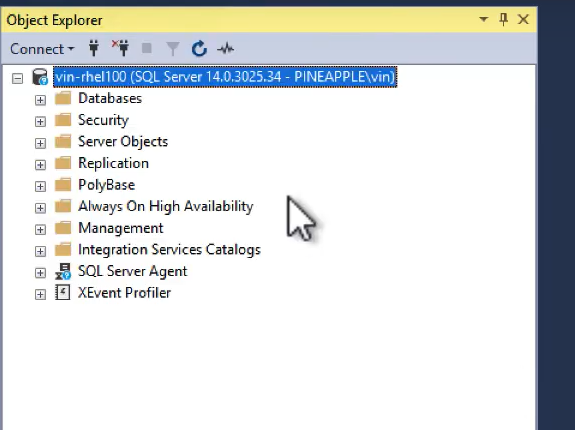 Just like that it just connects using the -E parameter from Windows to Linux, using Active Directory as an identity provider to negotiate the connection between the two and authenticate this user to the server.