Microsoft recently visited our campus IIT ROORKEE. The selection process was as mentioned below.

First round was an online coding round consisting of three questions conducted on CoCubes website(Test portal) .

Q2) Basic dp question -: Given a string of length n find out the number of possible strings having no consecutive ones in the string. 3 MARKS

Though not officially declared but the cutoff was 7/10 marks.

Students were shortlisted for second round .

Second Round was a group fly round . Details are mentioned below

Q3 ) There exists a linear path from 1 -> n cities for example 1->2->3->4-> … ->n Each path connecting two cities has a cost associated with it. You need to answer queries regarding the cost of moving from (xi -> xj) city.
The space complexity can be O(n) but queries must be answered in O(1) time complexity according to the question.

Q5 ) Reverse the words in the given sentence .
"Sky is blue" should return "blue is Sky"

The problem with group fly round is that you have to write the code on sheet of paper so you should be very careful while writing the code as a human would be reading it . Proper indentation, comments (if you have time) should be written along with the code. Mention a bit about your approach to give the checker a hint and make it easy for him to evaluate.

Then he asked me the famous count and say problem. Given a string “aabbbccd” return the string “a2b3c2d1” as result.

Second question was to implement the Linux tail command which prints the last n lines of the file as output where n is a integer parameter. File handling question.

Question 1 ) First question was to come up with a code that provides 3 suggestions to you as you type in the phone . In this interview you are not expected to write the entire code but you have to provide the interviewer with the approach for the question.
The question was as I type “bananaa” the code should suggest me with banana. The spelling mistake can occur in between the word, in the end, in the beginning. Provide me with three strings from the dictionary having maximum match with the mis-spelt word. In case of word exists in the dictionary don’t suggest anything.

Prepare 2-3 questions to ask the interview about the company and ask them when he says “Do you have any question for me”. Stay positive during the interview. Usually The interviewer asks to write the test case where your code can possibly fail. Even if you know your code won’t fail, try to generate some interesting test cases; don’t stay quite. The interviewer checks your approach and your communication skills and your ability to guide him through your thought process rather than coming up with the correct code in the first attempt. He helps you if you are moving in the wrong direction.

Overall it is a bit luck dependent as well. 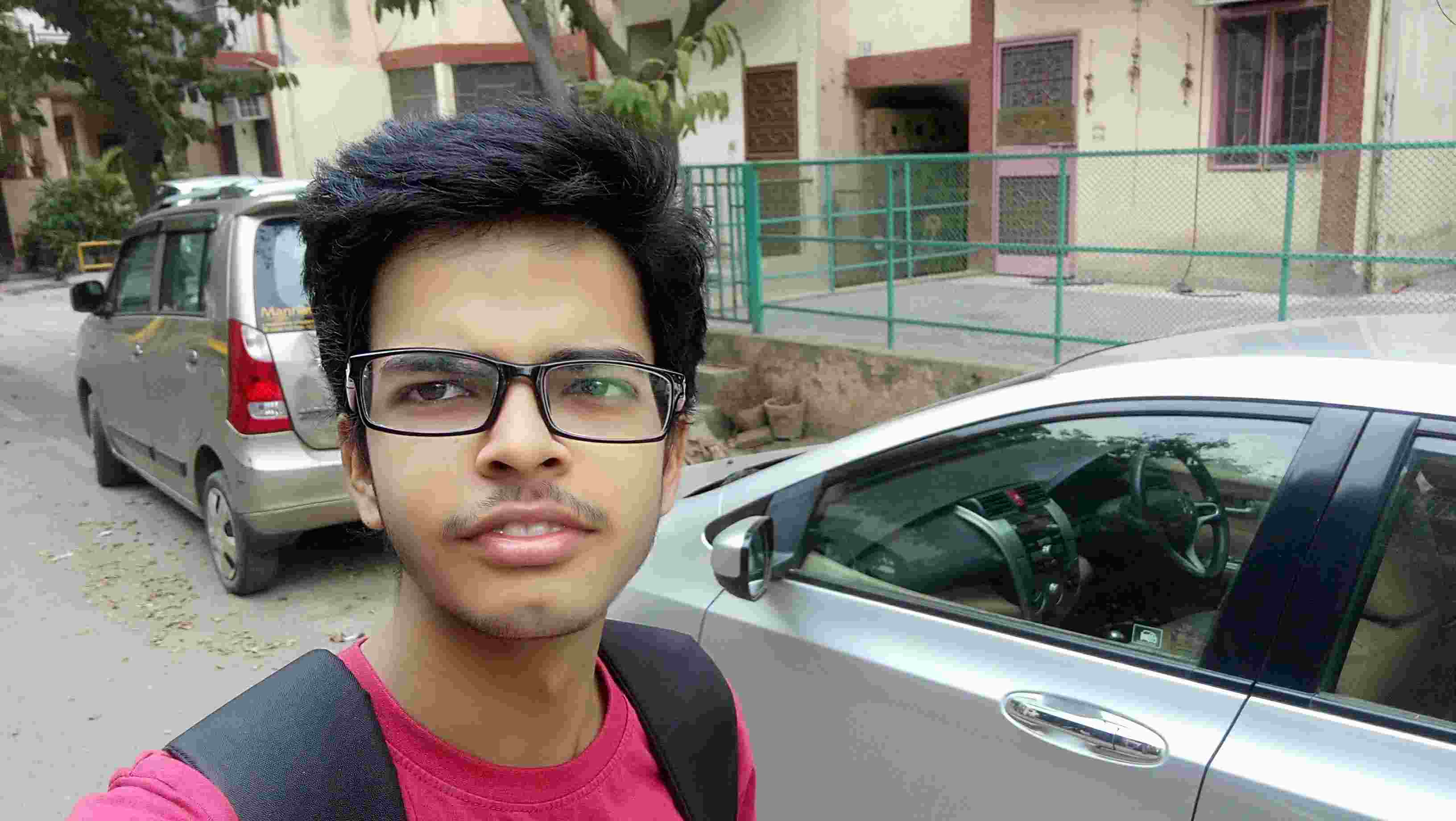