Round 1: There is only one round in the Microsoft screening for full-time as a fresher. The test was conducted by a company hired by Microsoft which conducts tests for the same and the test was taken on the platform tests.mettl.com, the invitation key was provided by the invigilators and the test was covered by 4 sections as follows: 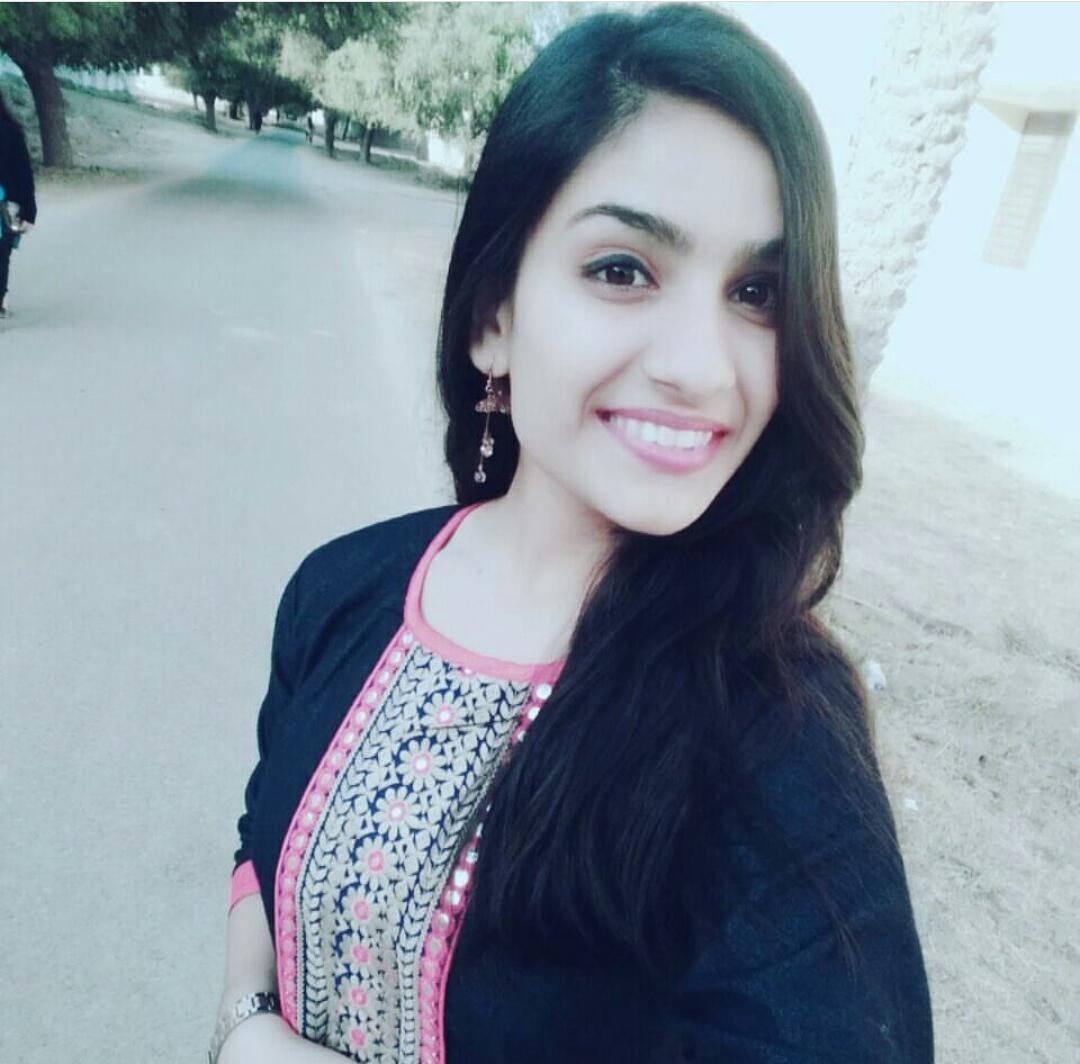