It was a coding test which was held on CoCubes platform. 3 problems were given of varying marks:

This question was really easy to solve. Just simple implementation by using HashMap.

3 marks: Given a number, find the next palindrome larger than the number.Number was in String format.

Round 2 (Fly Round) : It was a pen and paper round. We need to solve the problem given to us on paper using Brute force as well as optimised approach.

Q1. Given an array A[] of n numbers and another number x, determines whether or not there exist two elements in S whose sum is exactly x.

Q2. The problem was to count all the possible paths from top left to bottom right of a m X n matrix with the constraints that from each cell you can either move only to right or down

Tips to crack this round:

1. Write well. Good handwriting matters to some extent.
2. Write the approach first and comment your code well.
3. At last write the time complexity and space complexity of the solution you wrote. All these really matters to an extent.
12 students were selected for the next round.

This was a Face2Face round.

He first asked me to introduce myself and then asked me about my internship.Then he started asking me questions from Object Oriented Programming. The questions were:

Q. What do you know about virtual destructors? I answered it briefly . He was satisfied with my answer.

Q. What is Run time and Compile time polymorphism? Explain and give examples.

Q. Can a object of base call access the methods of child class that is overridden?

Then one coding question

Q. Given a set of 1000 natural nos. Out of which two nos are missing. Find those two nos. He just wanted to know my approach.

Q. Then he asked me do you about linked list?Where you can use linked lists?

Q. Swap two nos without using third variable as well as arithmetic operator. It was a cake walk. It can be done using bitwise xor(^) operator.

First round went really well. They directly told me to go to HR Round.

He was senior most of all the interviewers. He asked me many questions about my schooling and what are the options i was getting after my 12th exam?

Then he asked about my internship and projects. He was very impressed with summer internship project.

Then he asked me about my projects related to android development. Then i showed him some of the apps made by me.He was very impressed with my apps.

Then he asked me to design a model which will keep track of the objects i.e. which objects are placed where in the home using voice enabled commands.

Then asked me how much time you will take develop an application for us? I answered Sir it will totally depend on what the app demands.

Then he told me let’s build an app now.It was a game where there were two users . First user entered a word of four characters and submit . Then second user have to guess that word . He wanted to automate the process of guessing by the second user.I explained him my approach using HashMap and Prefix Matching . He was very much satisfied.

And then asked the common HR questions like Why Microsoft?What’s your career objective? and all.

I was then asked to wait.

Finally 5 students were selected and I was one among them. It really was the most amazing day of my life. <3 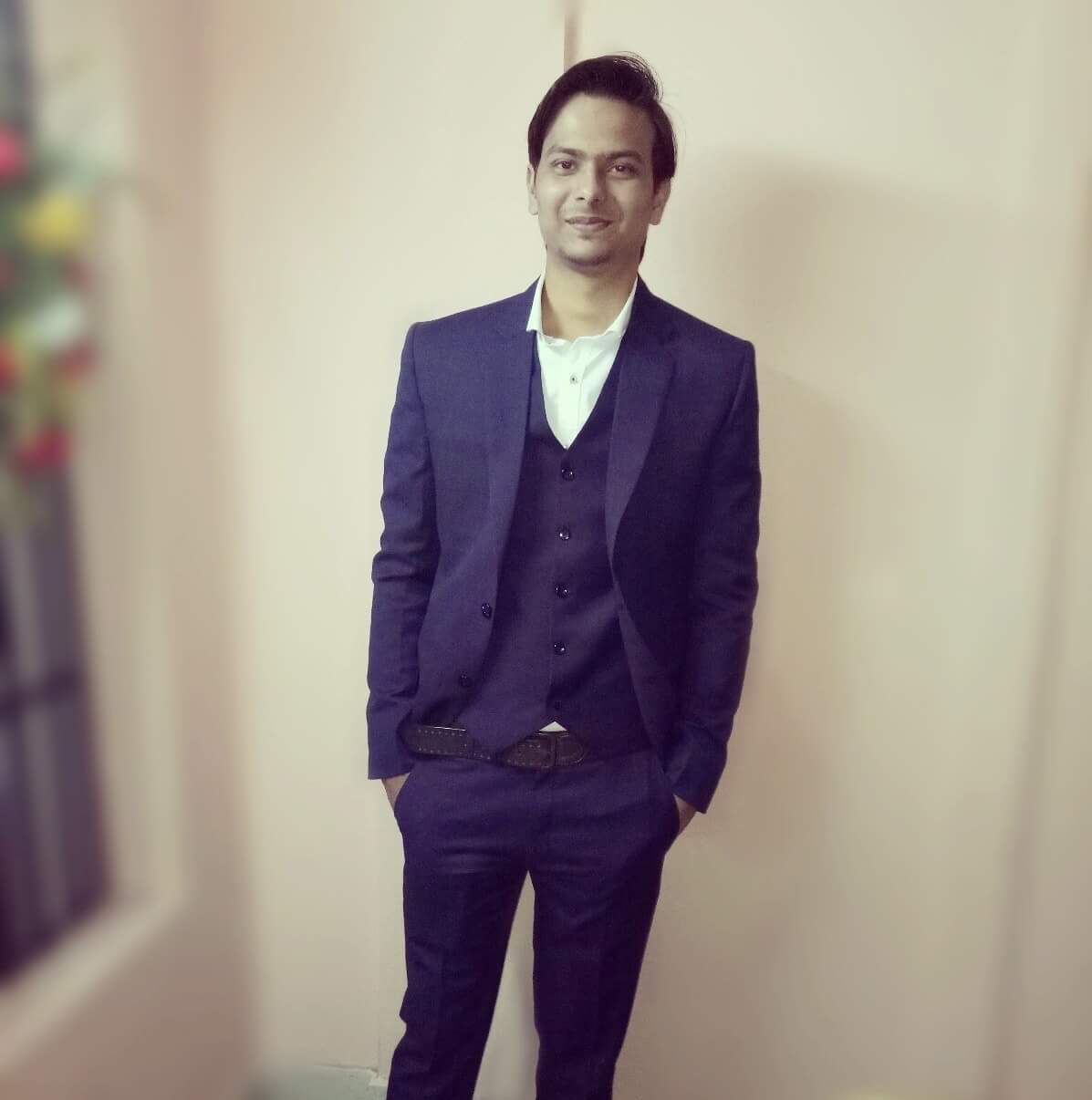