Metrics for the Design Model of the Product

Metrics simply measures quantitative assessment that focuses on countable values most commonly used for comparing and tracking performance of system. Metrics are used in different scenarios like analyzing model, design model, source code, testing, and maintenance. Metrics for design modeling allows developers or software engineers to evaluate or estimate quality of design and include various architecture and component-level designs.

Metrics by Glass and Card :
In designing a product, it is very important to have efficient management of complexity. Complexity itself means very difficult to understand. We know that systems are generally complex as they have many interconnected components that make it difficult to understand. Glass and Card are two scientists who have suggested three design complexity measures. These are given below :

Example –
In diagram given below, you can see number of edges and number of nodes. 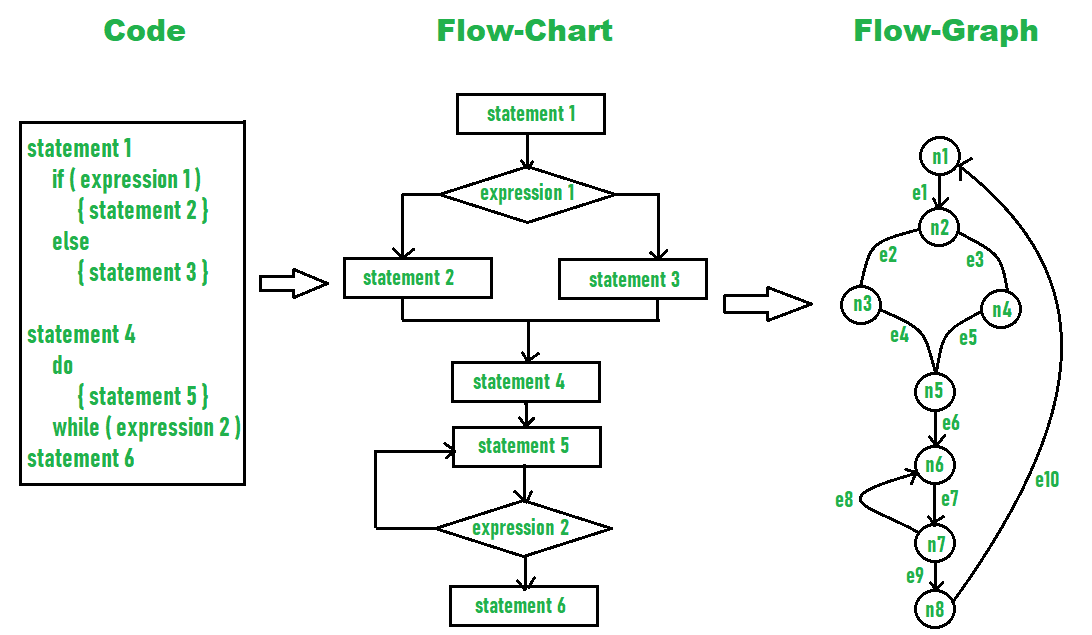 So, the Cyclomatic complexity can be calculated as –