Methods vs. Functions in C++ with Examples

A method is a procedure or function in OOPs Concepts. Whereas, a function is a group of reusable code which can be used anywhere in the program. This helps the need for writing the same code again and again. It helps programmers in writing modular codes.

Below is the program to illustrate functions and methods in C++: 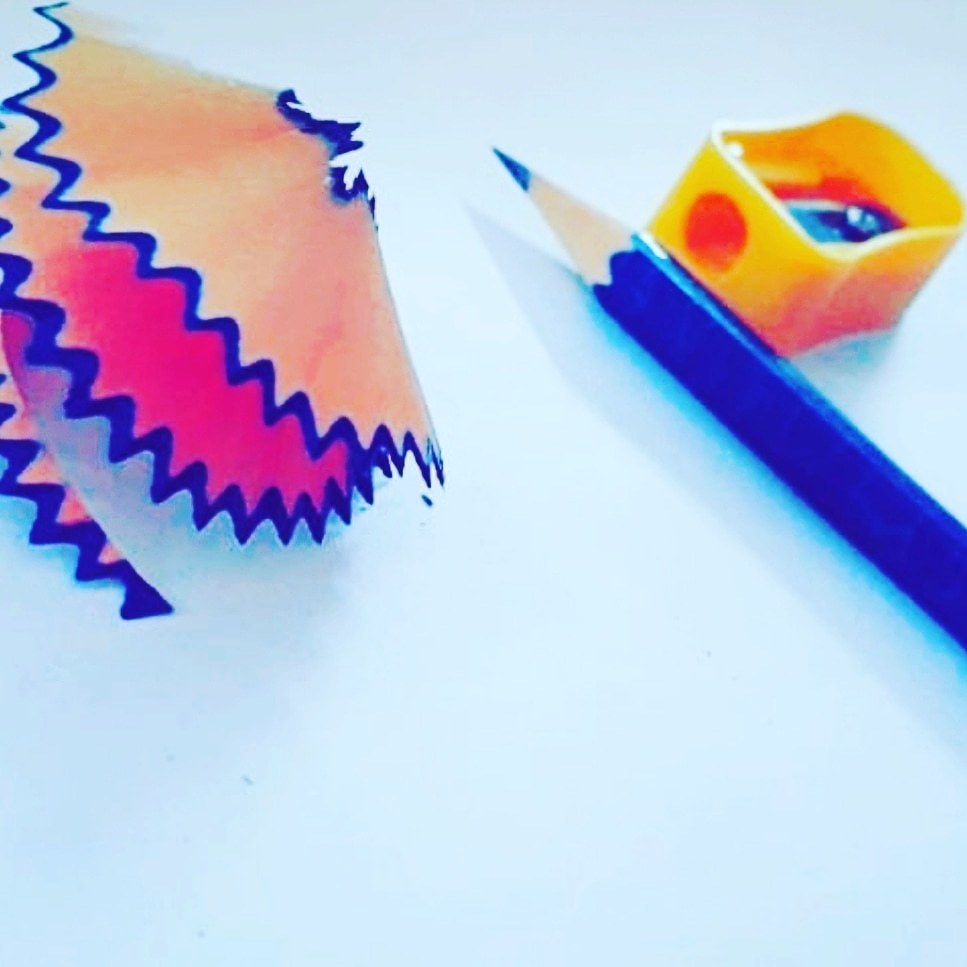 Complete Interview Preparation
View Details
System Design-Live Classes for Working Professionals
View Details
Data Structures & Algorithms- Self Paced Course
View Details
Most popular in C++
Most visited in Difference Between
We use cookies to ensure you have the best browsing experience on our website. By using our site, you acknowledge that you have read and understood our Cookie Policy & Privacy Policy