MetaSpace in Java 8 with Examples

In every programming language, memory is a vital resource and is also scarce in nature. Hence it’s essential that the memory is managed thoroughly without any leaks. In this article, we will understand what metaspace is and how is it different from permgen.

JVM Memory Structure:
JVM defines various run-time data area which are used during execution of a program. Some of the areas are created by the JVM whereas some are created by the threads that are used in a program. However, the memory area created by JVM is destroyed only when the JVM exits. The data areas of thread are created during instantiation and destroyed when the thread exits. JVM Memory Structure is divided into multiple memory area like heap area, stack area, method area, PC Registers etc. The following image illustrates the different memory areas in Java:

Here, the heap area is one of the most important memory areas of JVM. Here, all the java objects are stored. The heap is created when the JVM starts. The heap is generally divided into two parts. That is:

Apart from the heap memory, JVM also contains another type of memory which is called as Permanent Generation or “PermGen”.

PermGen Memory: This is a special space in java heap which is separated from the main memory where all the static content is stored in this section. Apart from that, this memory also stores the application metadata required by the JVM. Metadata is a data which is used to describe the data. Here, garbage collection also happens like any other part of the memory. String pool was also part of this memory before Java 7. Method Area is a part of space in the PermGen and it is used to store the class structure and the code for methods and constructors. The biggest disadvantage of PermGen is that it contains a limited size which leads to an OutOfMemoryError. The default size of PermGen memory is 64 MB on 32-bit JVM and 82 MB on the 64-bit version. Due to this, JVM had to change the size of this memory by frequently performing Garbage collection which is a costly operation. Java also allows to manually change the size of the PermGen memory. However, the PermGen space cannot be made to auto increase. So, it is difficult to tune it. And also, the garbage collector is not efficient enough to clean the memory.

Due to the above problems, PermGen has been completely removed in Java 8. In the place of PermGen, a new feature called Meta Space has been introduced. MetaSpace grows automatically by default. Here, the garbage collection is automatically triggered when the class metadata usage reaches its maximum metaspace size.

The following table describes the difference between metaspace and PermGen: 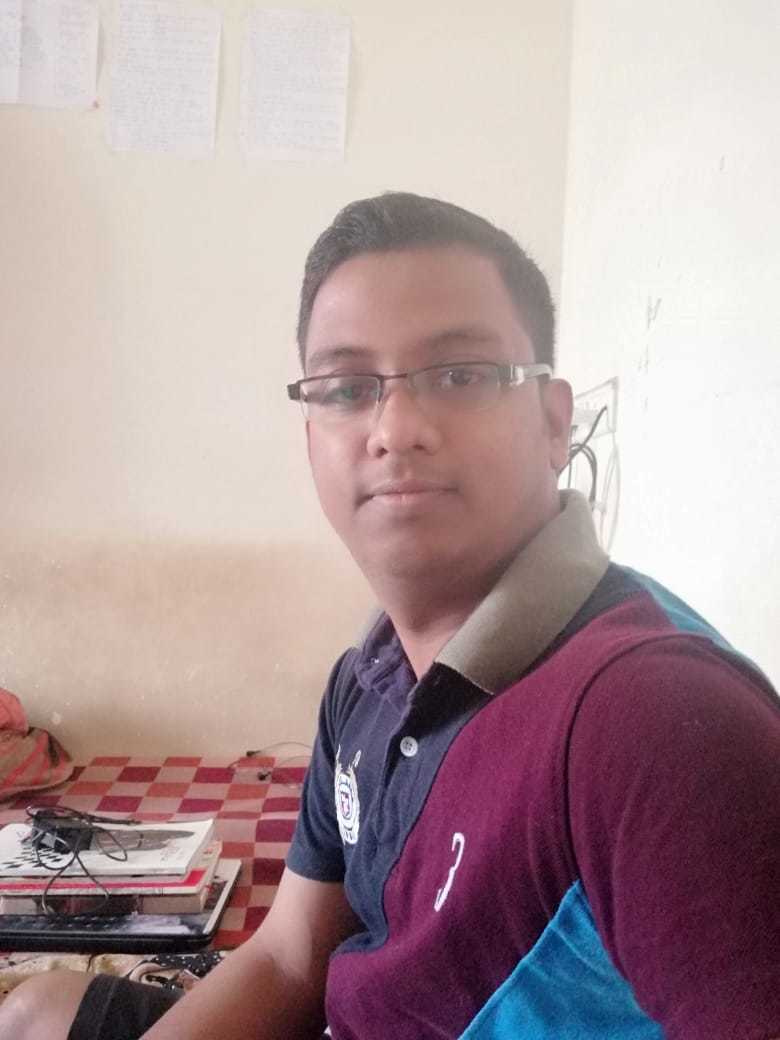