MERN Stack: MERN Stack is a Javascript Stack that is used for easier and faster deployment of full-stack web applications. MERN Stack comprises of 4 technologies namely: MongoDB, Express, React and Node.js. It is designed to make the development process smoother and easier.

Getting started: First, create a new project folder. Then go to the project folder in command prompt/terminal and type below command to initialize a package.json file. (Make sure npm is installed) 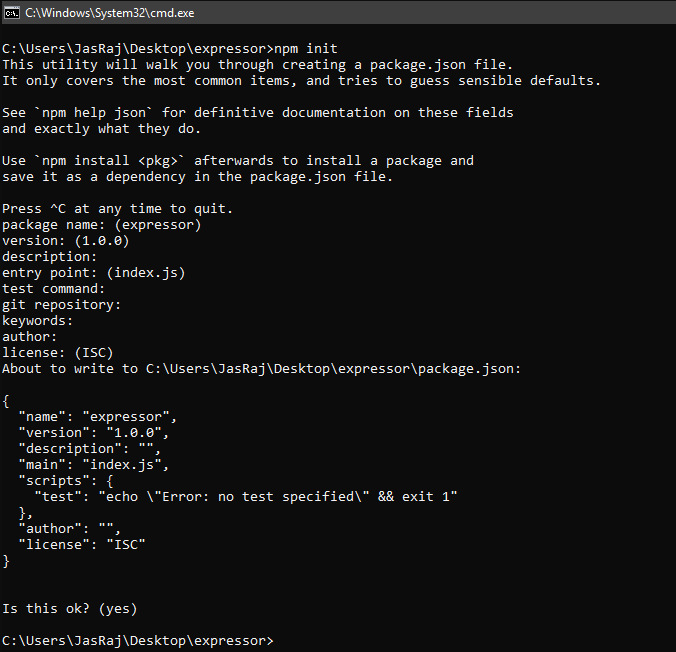 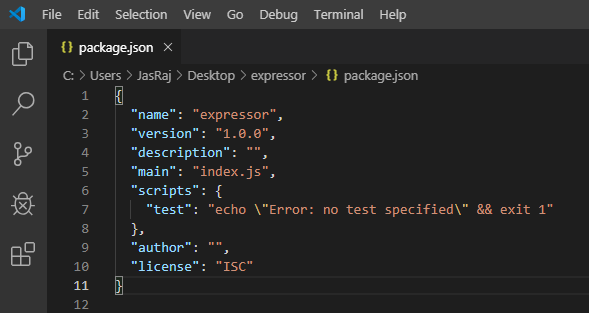 Note: Based on your requirements, you can install modules(by typing in npm install module_name –save) which will show up in package.json file.

Getting to know MERN Stack components:

1. MongoDB: Cross-platform Document-Oriented Database
MongoDB is a NoSQL database where each record is a document comprising of key-value pairs that are similar to JSON (JavaScript Object Notation) objects. MongoDB is flexible and allows its users to create schema, databases, tables, etc. Documents that are identifiable by a primary key make up the basic unit of MongoDB. Once MongoDB is installed, users can make use of Mongo shell as well. Mongo shell provides a JavaScript interface through which the users can interact and carry out operations (eg: querying, updating records, deleting records).

2. Express: Back-End Framework:
Express is a Node.js framework. Rather than writing the code using Node.js and creating loads of Node modules, Express makes it simpler and easier to write the back-end code. Express helps in designing great web applications and APIs. Express supports many middlewares which makes the code shorter and easier to write. 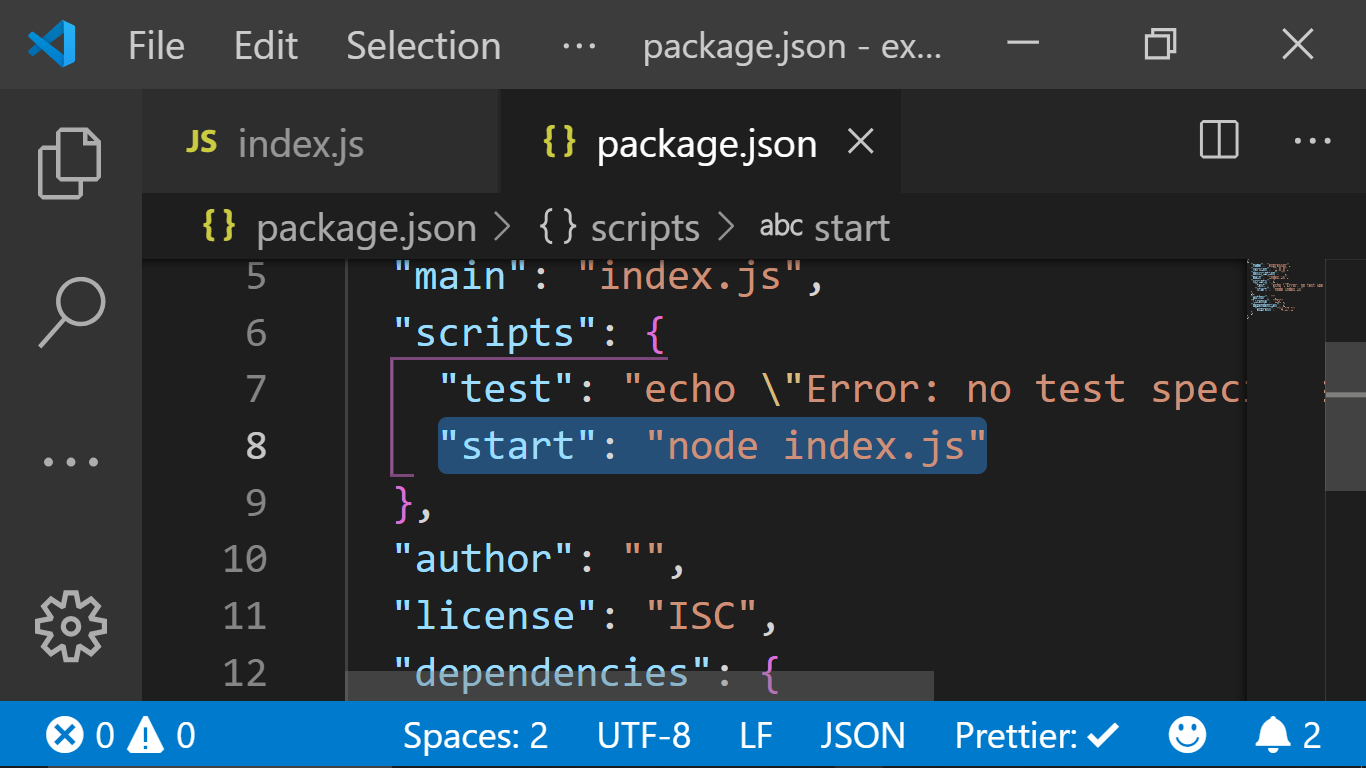 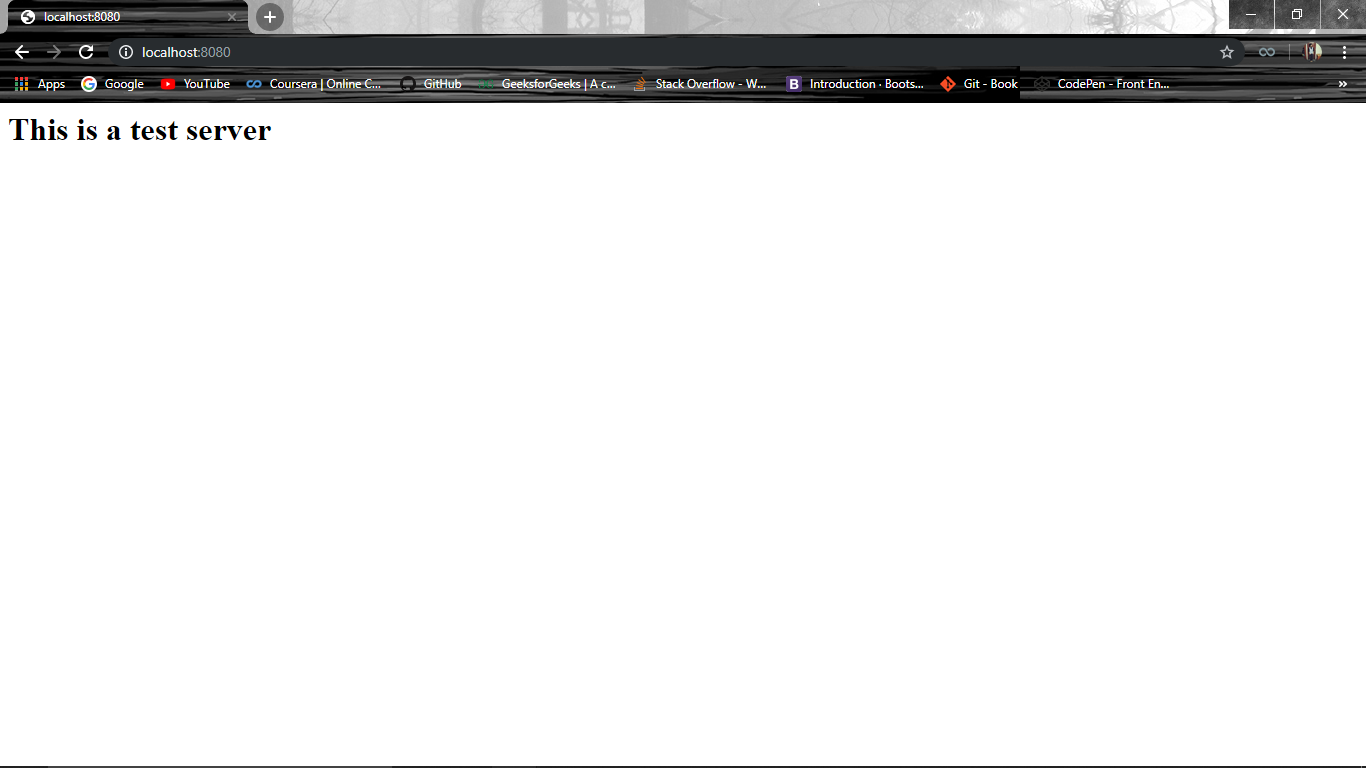 3. React: Front-End Library
React is a JavaScript library that is used for building user interfaces. React is used for the development of single-page applications and mobile applications because of its ability to handle rapidly changing data. React allows users to code in JavaScript and create UI components. 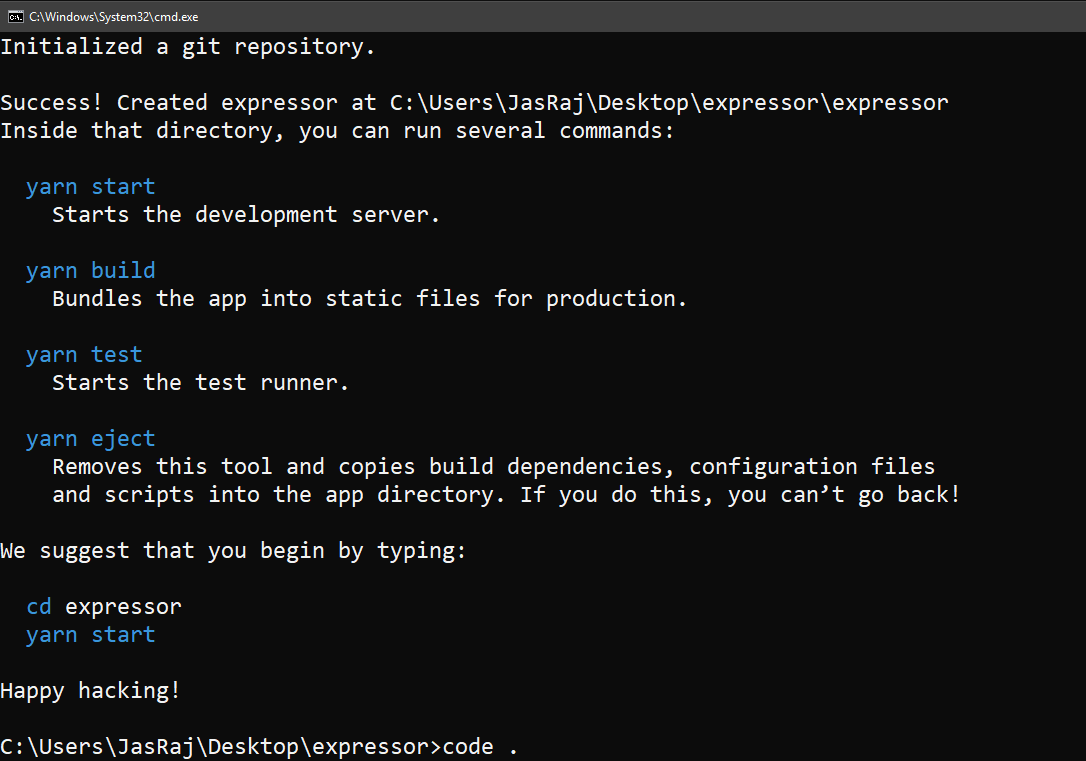 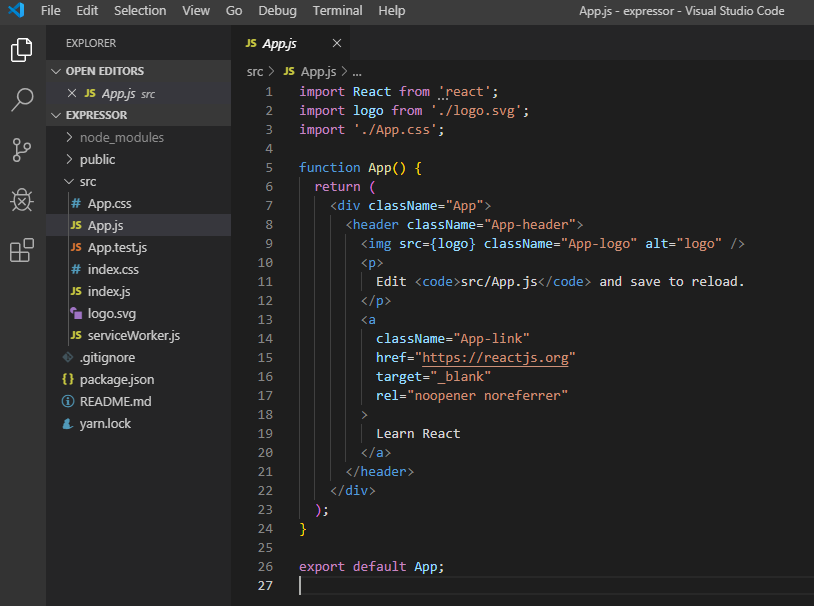 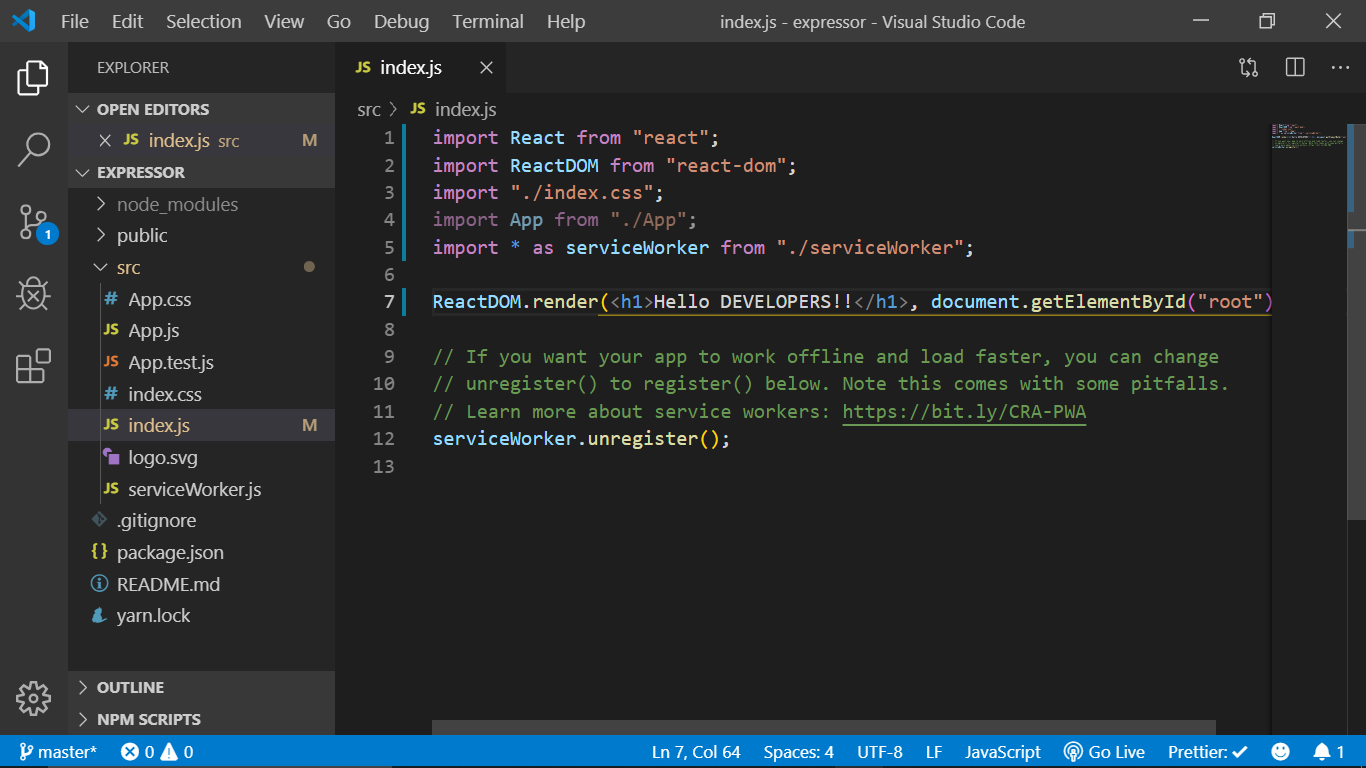 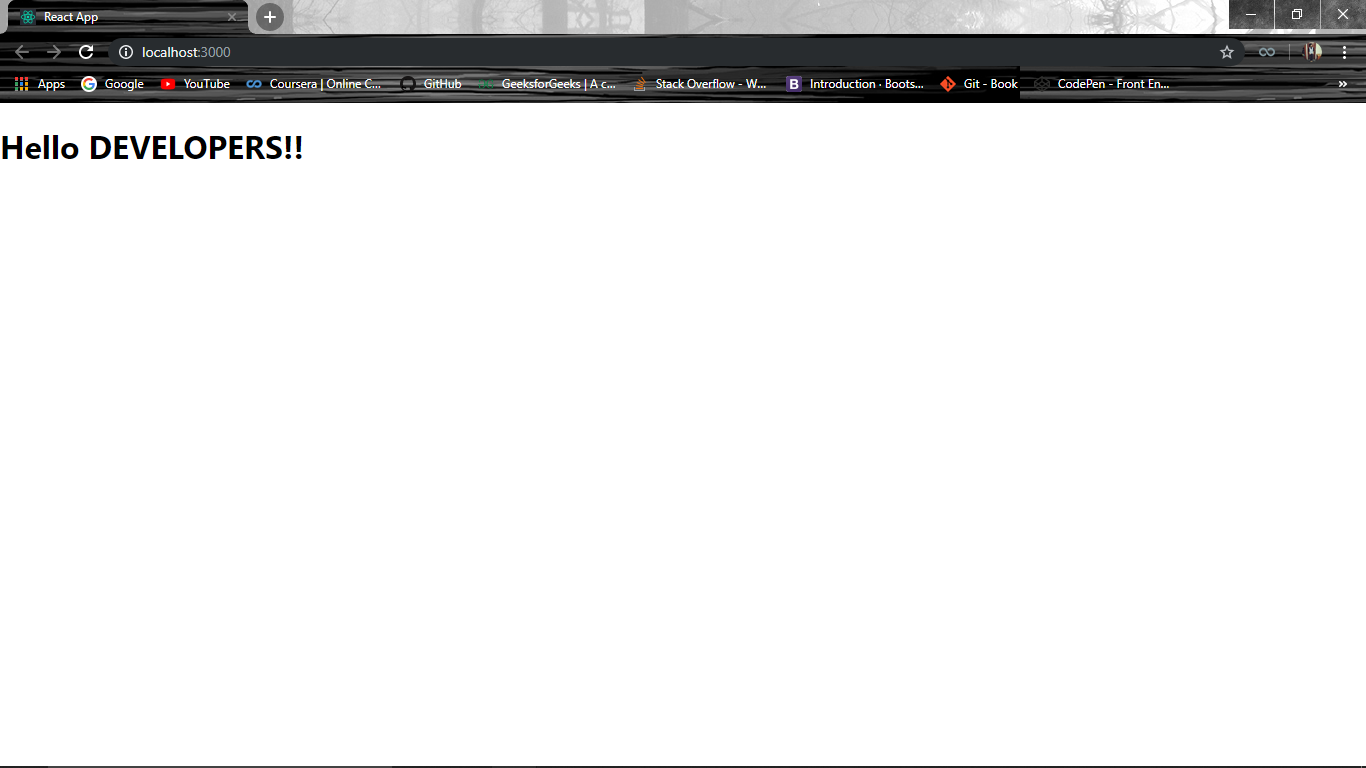