The mbrtoc16() is a built-in function in C/C++ which converts a narrow multibyte character to a 16 bit character representation. It is defined within the uchar.h header file of C++.

Below programs illustrate the above function. 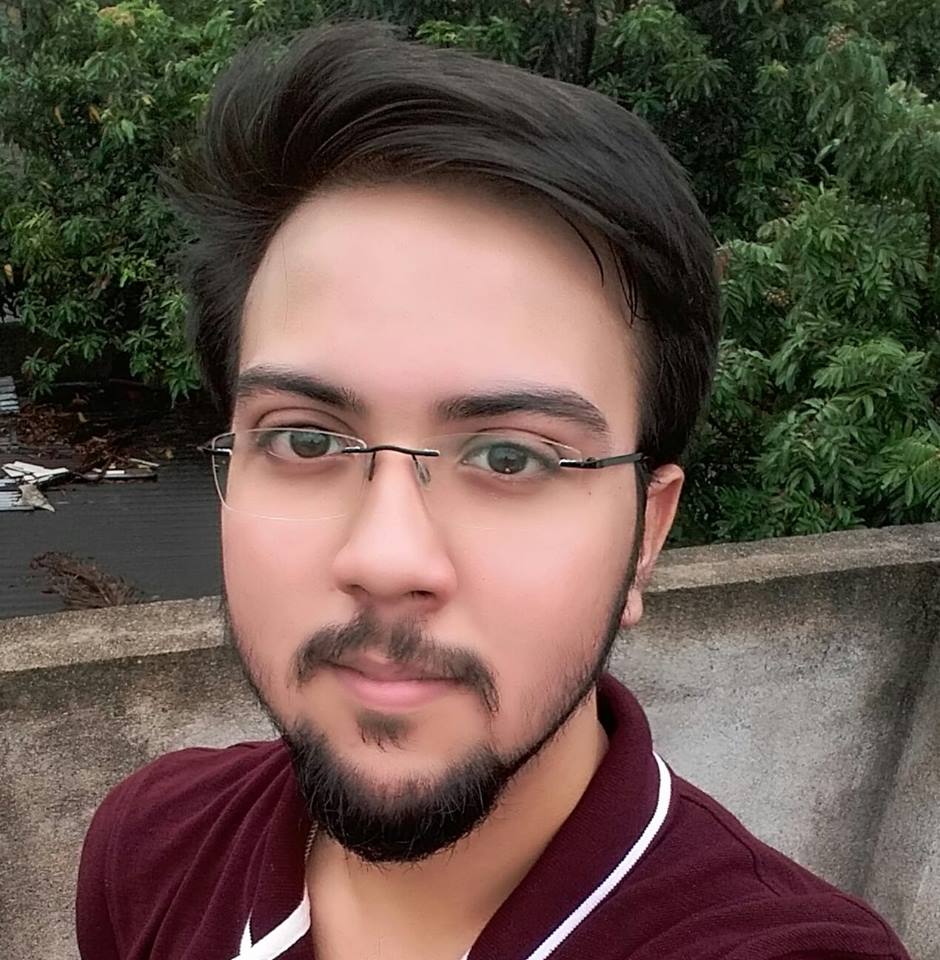