Given an array arr[] consisting of N integers, the task is to find the maximum sum of absolute differences between all distinct pairs of the triplet in the array.

Approach: The idea is to solve the given problem is to sort the array in ascending order and find the sum of absolute differences between the pairs of the first and the last two elements of the array. Follow the steps below to solve the problem: 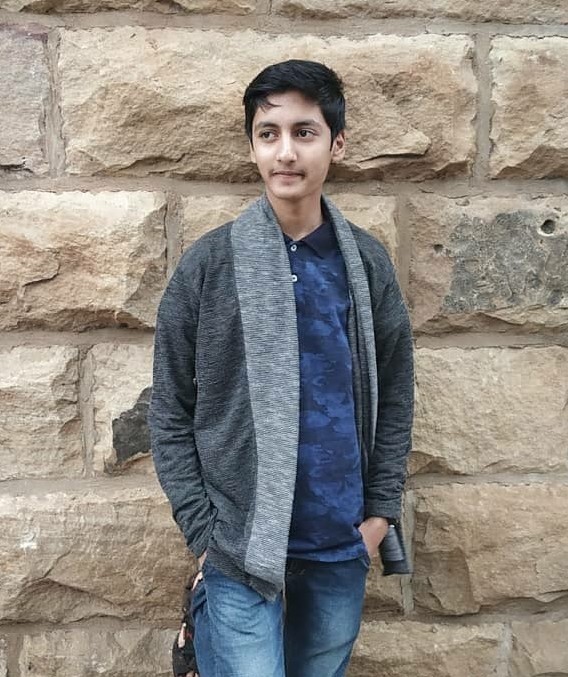 Complete Interview Preparation
View Details
System Design-Live Classes for Working Professionals
View Details
Data Structures & Algorithms- Self Paced Course
View Details
Most popular in Arrays
Most visited in Greedy
We use cookies to ensure you have the best browsing experience on our website. By using our site, you acknowledge that you have read and understood our Cookie Policy & Privacy Policy