Given an array arr[] of N strings such that each string consists of characters ‘(‘ and ‘)’, the task is to find the maximum number of pairs of strings such that the concatenation of the two strings is a Regular Bracket Sequence.

Therefore, the total count of pairs of regular bracket sequence is 2.

Naive Approach: The simplest approach to solve the given problem is to generate all possible pairs of strings from the given array and count those pairs whose concatenation results in the Regular Bracket Sequence. After checking for all possible pairs, print the total count obtained.

Time Complexity: O(L*N2), where L is the maximum length of the string.
Auxiliary Space: O(1)

Below is the implementation of the above approach:-

Time Complexity: O(L*N), where N is the maximum length of the string.
Auxiliary Space: O(L)

My Personal Notes arrow_drop_up
Previous
Lexicographically smallest string formed repeatedly deleting character from substring 10
Next
Maximum count of “010..” subsequences that can be removed from given Binary String
Recommended Articles
Page :
Count distinct regular bracket sequences which are not N periodic
12, Sep 20
Check if the bracket sequence can be balanced with at most one change in the position of a bracket
17, Sep 19
Check if a Regular Bracket Sequence can be formed with concatenation of given strings
20, Sep 21
Number of closing brackets needed to complete a regular bracket sequence
15, Nov 18
Count of pairs of Array elements which are divisible by K when concatenated
27, Jul 20
Generate a string whose all K-size substrings can be concatenated to form the given string
25, Jun 20
Check if substrings from three given strings can be concatenated to form a palindrome
12, Feb 21
Maximum number of times a given string needs to be concatenated to form a substring of another string
14, Dec 20
Convert an unbalanced bracket sequence to a balanced sequence
19, Aug 19
Find index of closing bracket for a given opening bracket in an expression
23, Nov 17
Find index i such that prefix of S1 and suffix of S2 till i form a palindrome when concatenated
13, Feb 19
Check if a given string can be converted to a Balanced Bracket Sequence
07, Jan 21
Count the nodes of the tree which make a pangram when concatenated with the sub-tree nodes
28, May 19
Maximum Consecutive Zeroes in Concatenated Binary String
03, Nov 18
Find the lexicographical next balanced bracket sequence
29, May 19
Minimum Cost required to generate a balanced Bracket Sequence
21, Aug 20
Minimize cost to rearrange substrings to convert a string to a Balanced Bracket Sequence
14, Jan 21
Count of strings to be concatenated with a character having frequency greater than sum of others
18, Nov 21
Print the final string when minimum value strings get concatenated in every operation
25, Apr 19
Print Kth character in sorted concatenated substrings of a string
29, Apr 17
Nth character in Concatenated Decimal String
27, Dec 16
Concatenated string with uncommon characters in Python
03, Dec 17
Polygon with maximum sides that can be inscribed in an N-sided regular polygon
28, Oct 20
Print all ways to break a string in bracket form
07, Jun 16
Article Contributed By : 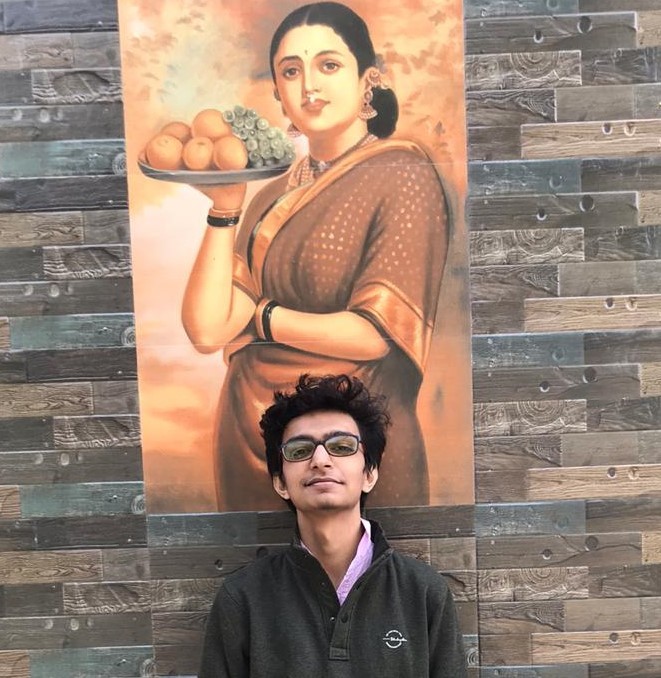