Maximum contiguous 1 possible in a binary string after k rotations

Given a binary string, you can rotate any substring of this string. For Example, let string be denoted by s. Let the first element of string be represented by s[0], second element be represented by s[1] and so on. s = “100110111” Suppose, we rotate the substring starting from s[2] and ending at s[4]. Then the string after this operation will be: Resultant String = “101100111” Now, you are allowed to do at most k operations to rotate any substring. You have to tell the maximum number of contiguous 1 you can make in this string in k or less than k rotations of substring.

In order to solve this problem, we will maintain the frequency of 1’s in a portion of contiguous 1’s in the original string in a multiset. Then on each rotation, we will rotate that substring such that, 2 portions of contiguous 1(with maximum frequency) in the string come together. We will do this, by sorting the multiset from greatest to the smallest element.

We will take out the top 2 elements of the multiset and insert their sum back into the multiset. We will continue to do this until k rotations are completed or the number of elements in the multiset is reduced to 1. 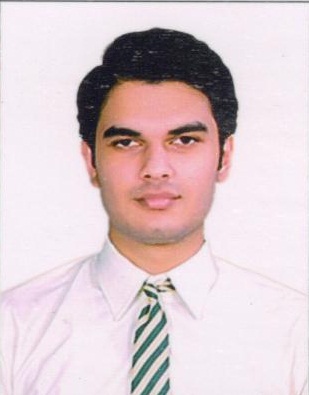