Maximize sum of given array after removing valleys

Given an array arr[] of integers of size N, the task is to maximize the sum of the array after removing valleys from the array when only reducing the value of an element is allowed i.e. the new formed array should not contain any element which has greater value after modification.

Naive Approach: Consider each element as a peak element and start in decreasing order in both directions of the peak element.

Efficient Approach: Instead of taking each index as a peak point. Calculate prefix and suffix sum array for each index(idx). Prefix array can be used to store the sum of heights from 0 . . . idx satisfying the condition that there is no valley on the left side and idx has the peak element. Suffix sum array also satisfy the same conditions for the suffix of the index idx.

Note: arr[idx] is subtracted, because arr[ idx ] is added in left[] as well as right[] array.

See the illustration below for better understanding. 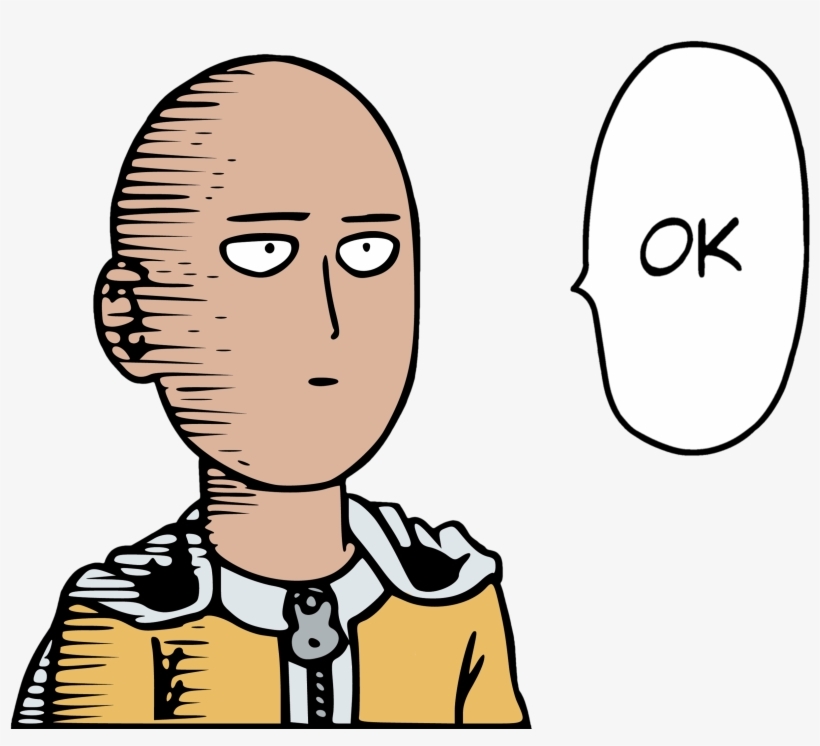