An image is defined as two-dimensional function, f(x, y), where x and y are spatial (plane) coordinates, and the amplitude of f at any pair of coordinates(x, y) is called the Intensity or the Gray level of the image at that point. When x, y and the intensity values of f are all finite, discrete quantities, the image is digital image.

Digital image is composed of a finite number of elements, each of which has a particular location and value. These elements are called picture elements, image elements and pixels. Pixel is the smallest element of an image. Each pixel corresponds to any one value. For an 8-bit gray scale image, the value of the pixel is between 0-255. 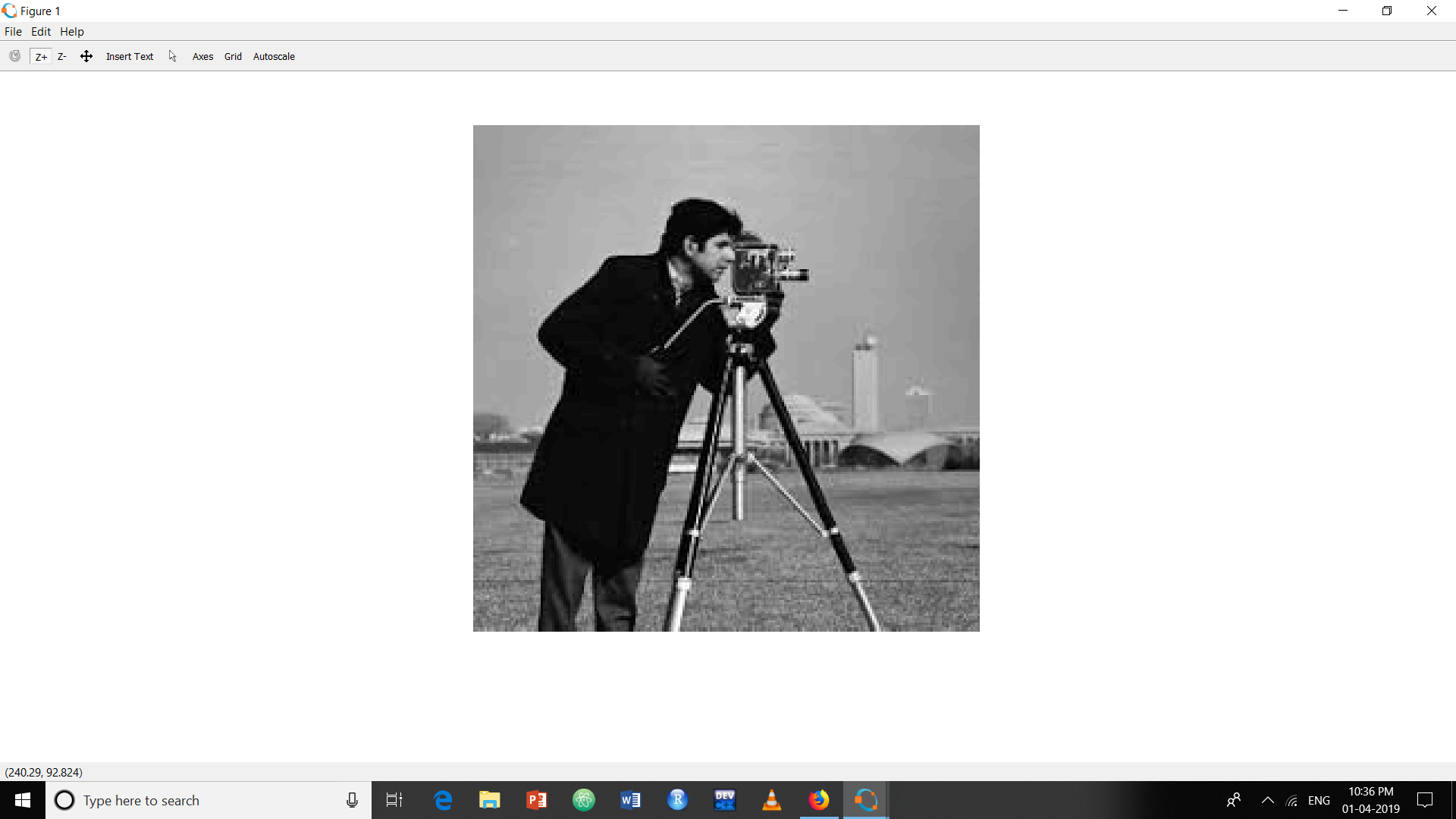 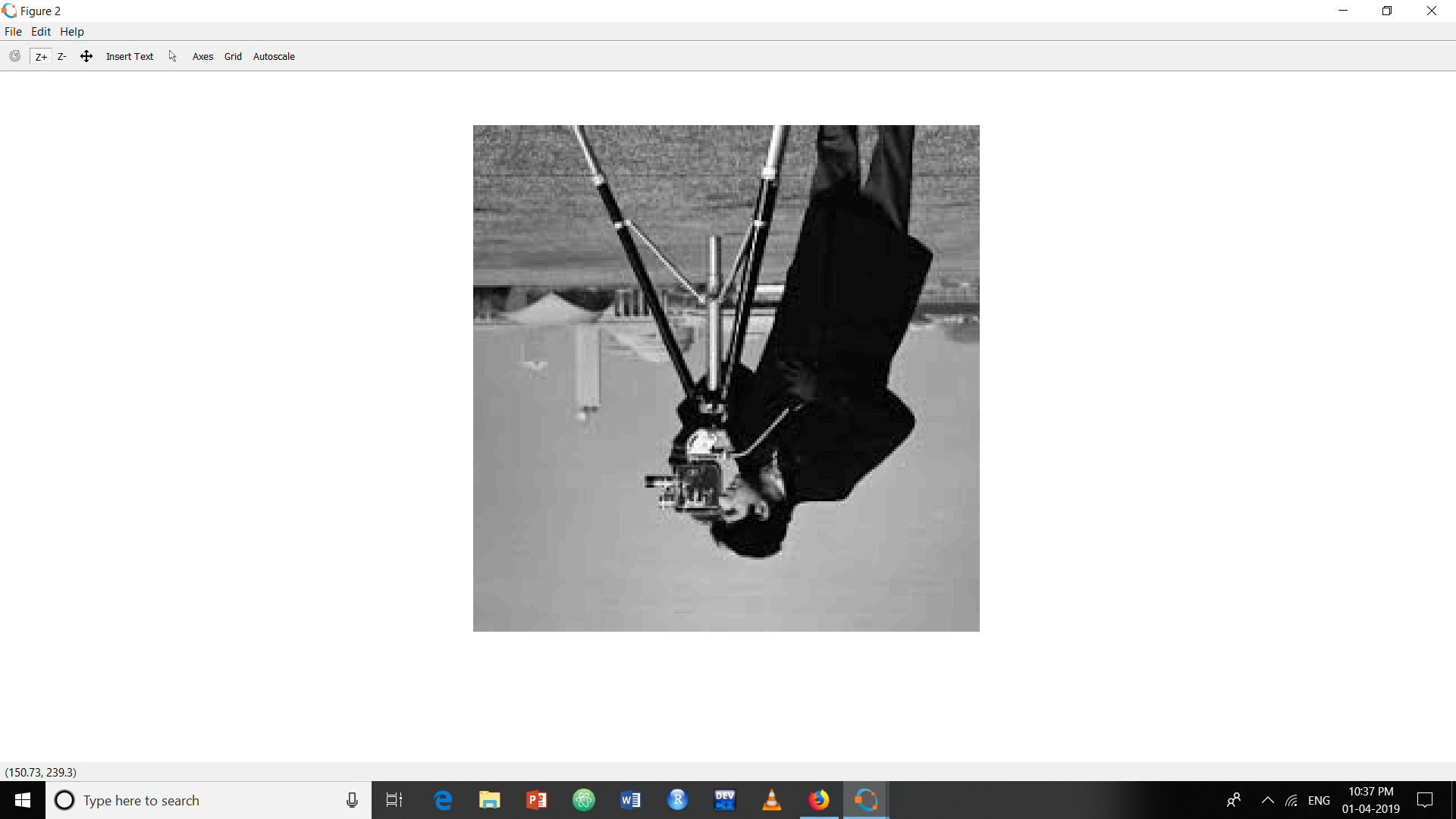