In Artificial Intelligence and Robotics, Robots require maps to judge their spatial environment. A map is nothing but a spatial dimension around the robot, required for its movement. It is a part of the SLAM(Simultaneous Localisation and Mapping)process.

The SLAM problem is often called the chicken and egg problem. Because we are always in the dilemma to choose whether the localization of the robot before the map or vice versa.

There are 3 types of maps; namely the sensorial Maps, Topological Maps, and Geometric Maps

Robots use the sensor to perceive the environment. Such maps are a direct representation of the environment based on quality and accuracy.Robotics combines the measurement with odometry information and use techniques like servo control or identify the features of sensor responses to navigate concerning the map. When the robot moves throughout the environment it collects sensor reading and we would have these set of measurements

[I(xi, Yi, theta)] where I am collected continuous approximation. A graph-like representation of location is created by the robot and its edges match the intersections. The depiction is based on the visual landscape and the left, the right orientation of the robot. 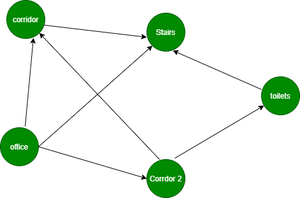 The long metric maps are difficult to maintain, an alternative to it would be topological maps that are graph-based; wherein the nodes represent the places and the edges represent the arcs/paths.

The graph is represented by

The order of Vi and Vj is important because it’s a directed graph and assuming that the paths in the single path represented by the order.

The vertices of the graph are those positions that make the best value of more than one function. To relate the graph more strongly to the map of actual space, the description of the edge can be enlarged a little to enable a clear requirement of the order of edges occurring on the highest point of each graph.

For example, the TOTO robot uses the topological map as it discovers its world, As landmarks are discovered they develop into nodes in the graph mutually with qualitative resources like a left wall, right wall, corridor, and compass behavior.

An accuracy Maintenance process is increased assurance that the similar landmarks do not become several nodes in a graph and this approach thus shows necessary factors of topological mapping.

Geometric maps are well-organized information of the environment for they are represented by coordinates. The inspection of unidentified environment results in geometric maps from discovery and related problems which are studied largely in the area of computational geometry. They are sensitive to noise. Every map object is linked radially to develop an image of open space. The radial polygons are used for localization and the robot uses space.

Geometric maps are probably the most regularly used type of maps in autonomous robotics. Thus, it is not surprising that a large amount of work in independent mapping depends on obtaining geometric maps. 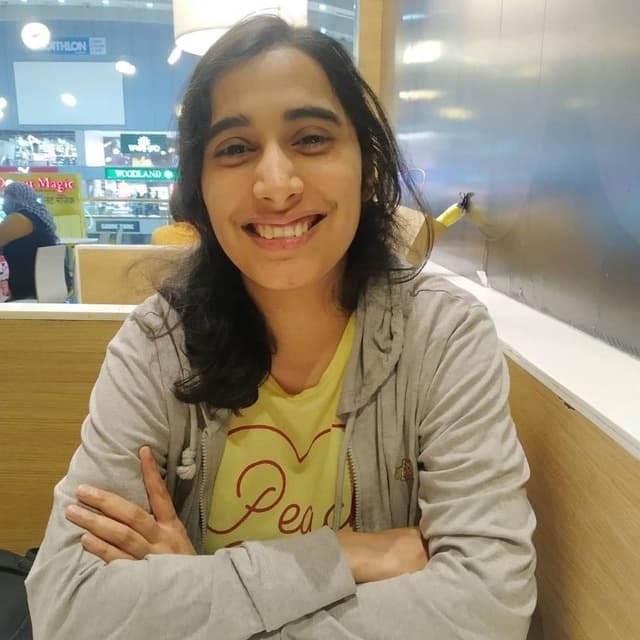