Making a sphere with VPython

A sphere is a geometrical object in three-dimensional space that is the surface of a ball. We can generate a sphere in VPython using the sphere() method.

Example 1 :A sphere with no parameters, all the parameters will have the default value. 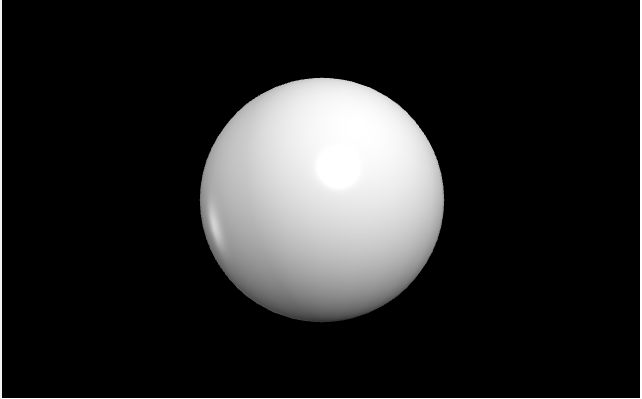 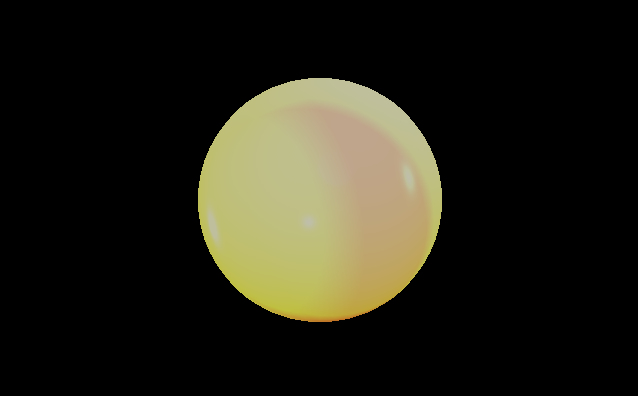 Example 3 :Displaying 2 spheres to visualize the attributes pos and size. 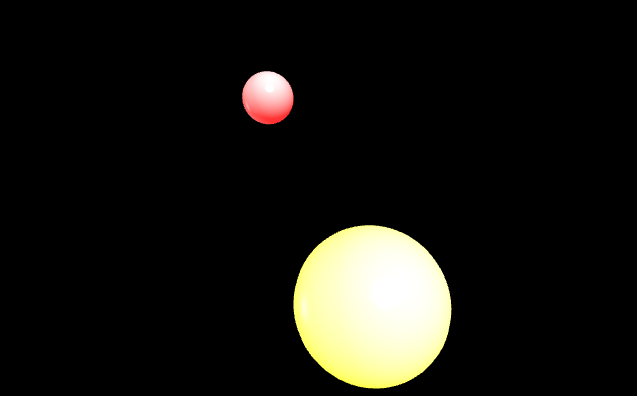 Example 4 :A sphere using the parameters texture, axis and up. 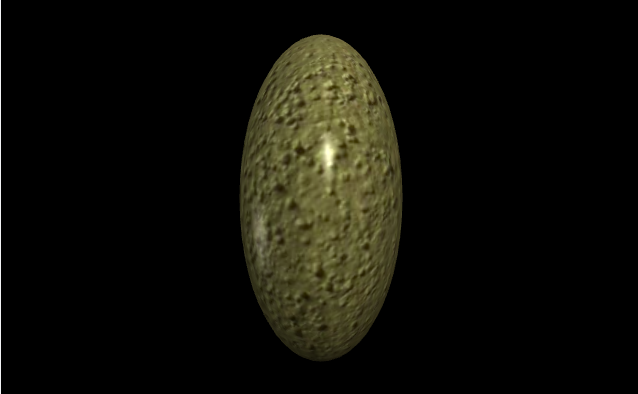