A cylinder is a geometrical object in three-dimensional space that has straight parallel sides and a circular or oval cross section. We can generate a cone in VPython using the cylinder() method.

Example 1 :A cylinder with no parameters, all the parameters will have the default value. 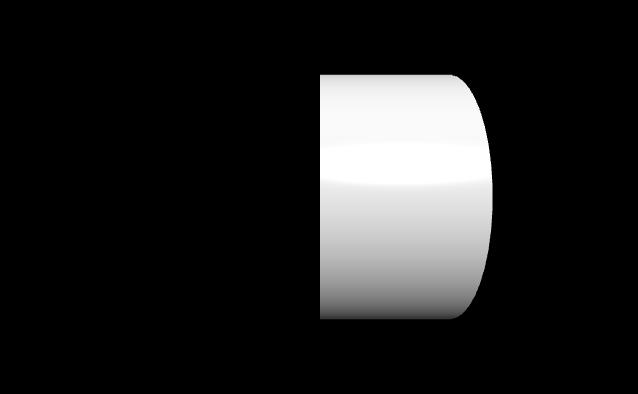 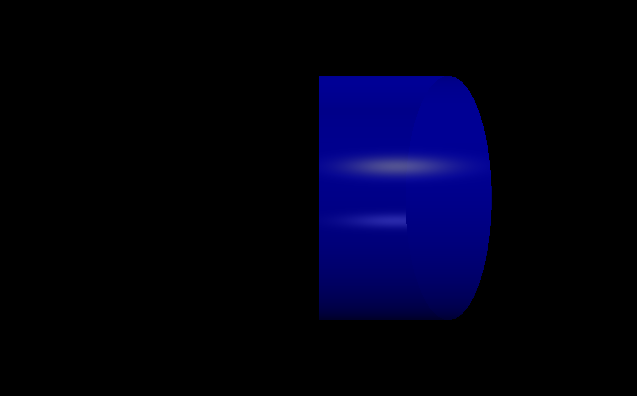 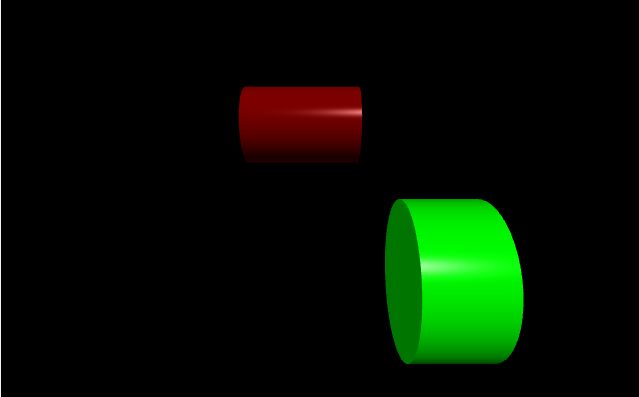 Example 4 :A cylinder using the parameters texture, axis and up. 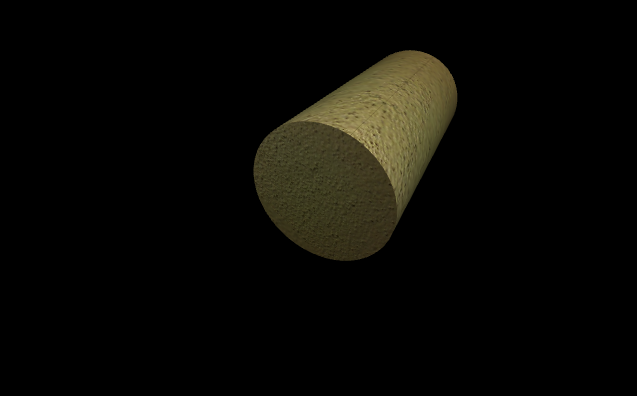