It is most helpful in the case when large number of concurrent processes are running in the system simultaneously. So, it assign a unique timestamp to each transaction in the system with the help of ts counter.

ts counter:
ts counter is a counter that is used for time-stamping protocols. It increment its value by 1 when each commit operation has been occur in the system. If a transaction Ti has been assigned timestamp TS[Ti], and a new transaction enters in the system, then it must hold a condition that TS[Ti]<TS[Ti]

Difference between Timestamp Protocol and Thomas write rule is:
The only difference between both of these lie between in the second rule that in timestamp ordering protocol, if Ti issues write (Q) and TS[Ti] < W-ts(Q), ti is rolled back. However, in Thomas writes rule if TS(Ti) =R timestamp(Q), the write operation can be ignored. 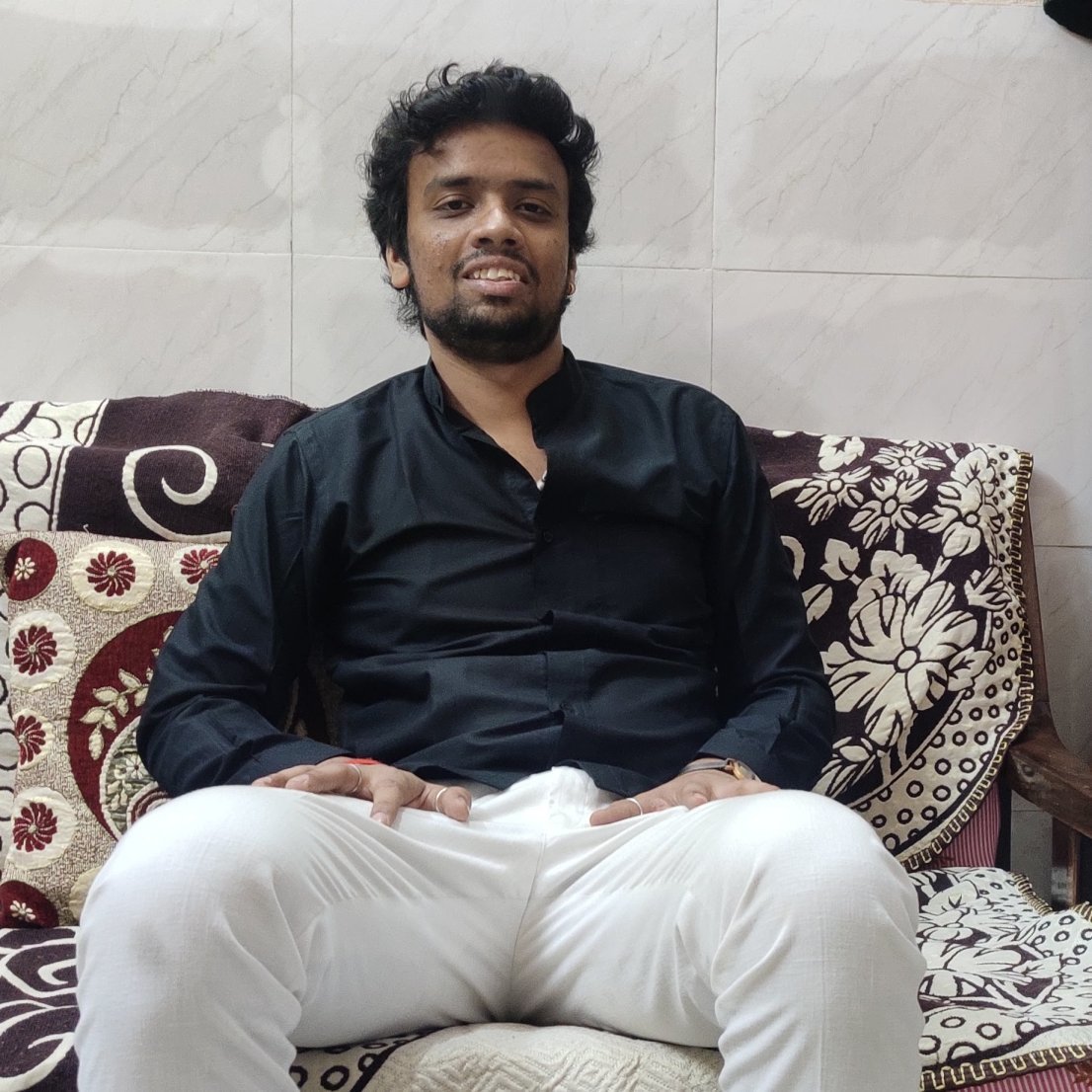