In this article we will see how we can implement soft threshold in mahotas. The soft thresholding is also called wavelet shrinkage, as values for both positive and negative coefficients are being “shrinked” towards zero, in contrary to hard thresholding which either keeps or removes values of coefficients.

In order to do this we will use mahotas.rc method 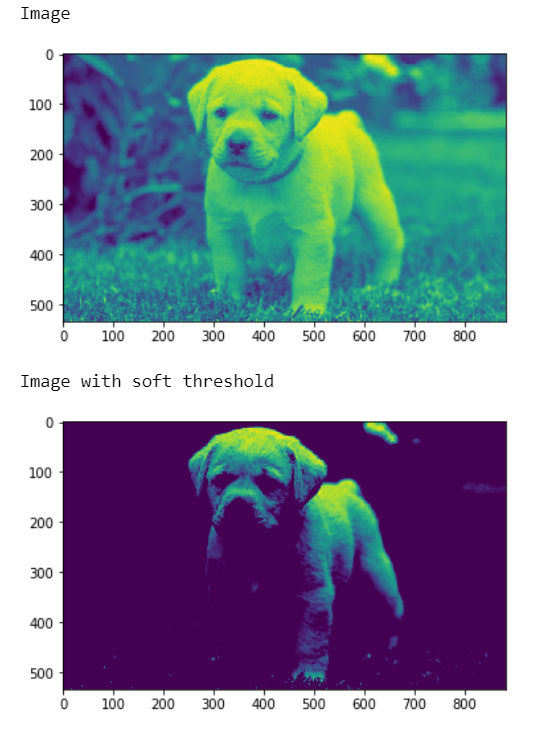