In this article we will see how we can reverse image haar transform in mahotas. The haar wavelet is a sequence of rescaled “square-shaped” functions which together form a wavelet family or basis. Wavelet analysis is similar to Fourier analysis in that it allows a target function over an interval to be represented in terms of an orthonormal basis. The Haar sequence is now recognised as the first known wavelet basis and extensively used as a teaching example. We can do haar transform with the help of mahotas.haar method
In this tutorial we will use “luispedro” image, below is the command to load it.

In order to do this we will use mahotas.ihaar method 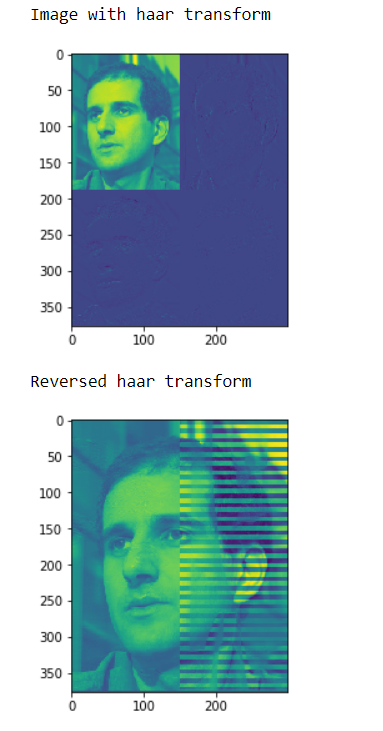 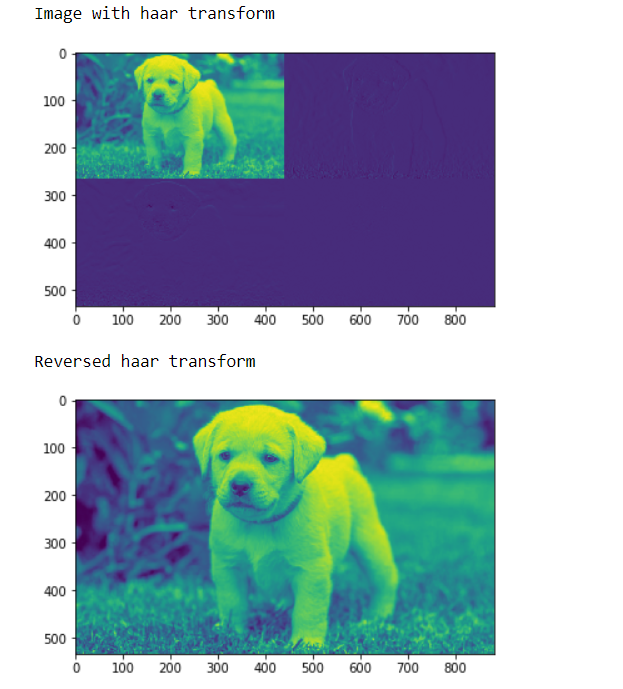