In order to do this we will use mahotas.morph.openmethod 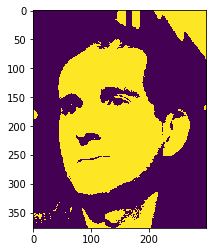 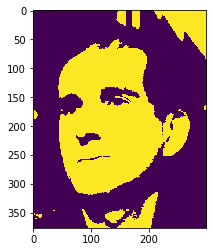 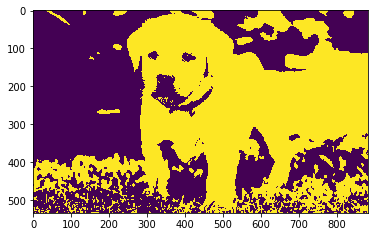 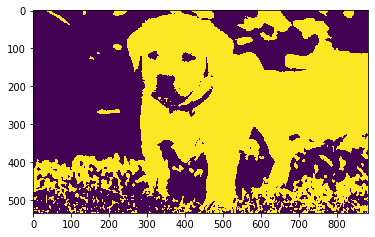