In this article we will see how we can close holes of the image in mahotas.  Closing holes means to remove the holes present in the image, closing is a process in which first dilation operation is performed and then erosion operation is performed. It eliminates the small holes from the obtained image, it is used for smoothening of contour and fusing of narrow breaks. 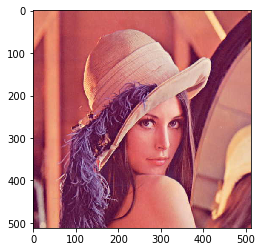 In order to do this we will use mahotas.close_holes method

Note: Input image should be filtered or should be loaded as grey 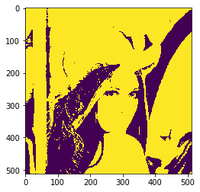 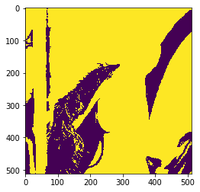 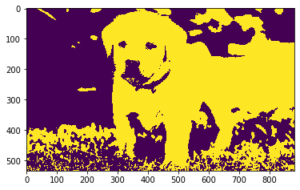 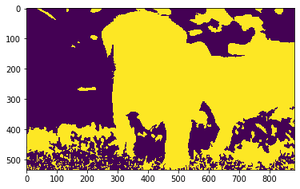